Despite the popular notion that the PSP Go’s had rather a poor showing as a vehicle for digital downloads, we’re more of the opinion it had a poor showing as a vehicle for convincing gamers with hefty physical media collections to give them up entirely for no benefit whatsoever. Which, we’re sure you’ll agree, is a tall order for any handheld, especially one half-heartedly released at the end of the product’s life cycle. 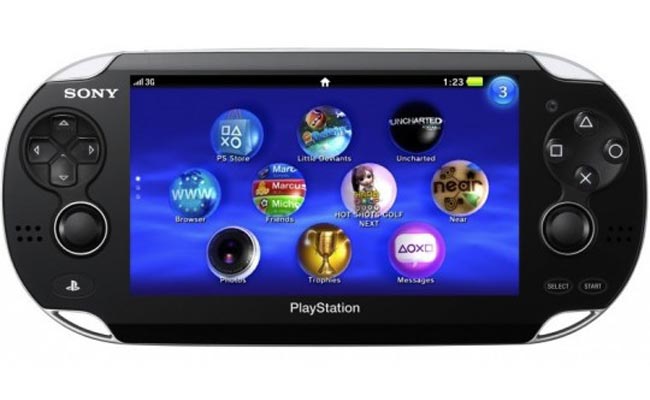 Enter the PS Vita, the stupidly-named, but stupidly overpowered to compensate handheld Sony is bringing to the market later this year. A Sony rep has apparently promised that digital versions of all games released for the new console will be available day and date with retail copies. Sure,  Sony might have promised that exact same thing for the PSP Go back then and completely failed to deliver, but we can forgive a lot for a second analog nub.