We have already seen one video featuring the All New HTC One, and now we have another one, and the creator of the video claims it will be available with 16GB, 32GB and 64GB of built in storage.

The new HTC One was previously known as the HTC M8, this is the device that is refereed too in the video, the device is rumored to feature a 5 inch full HD display with a resolution of 1920 x 1080 pixels. 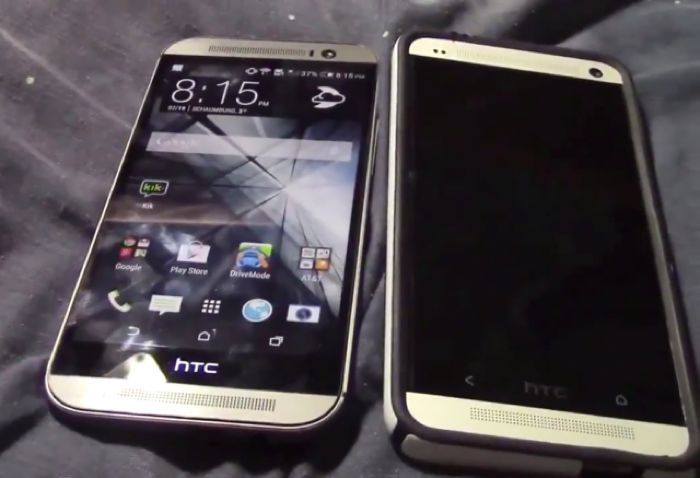 We previously heard that the All New HTC One would come with a quad core 2.5GHz Snapdragon 800 processor and the device is said to feature 2GB of RAM.

The updated HTC One will apparently come with three cameras, a front facing version of video calls, and dual five megapixel cameras on the back of the handset that will also come with a flash.

As yet there are no details on how the rear cameras on the back of the handset will work, and whether they will use HTC’s Ultrapixel technology that launched with the original HTC One.

The all new HTC One is expected to be made official at a HTC press conference later this month, the device will come with Android 4.4 KitKat.