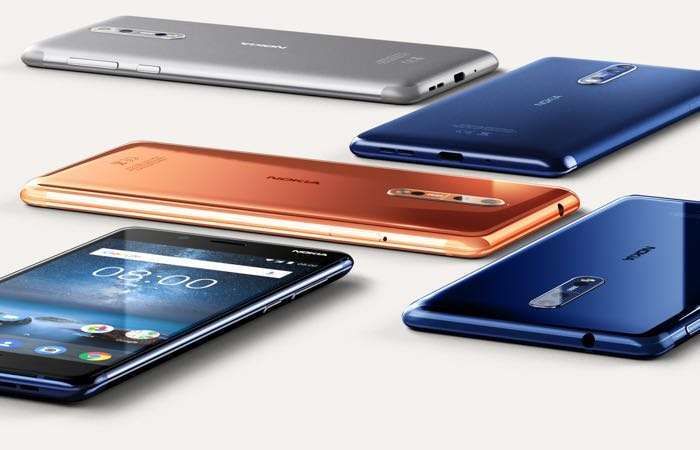 HMD Global recently announced that all of its Nokia Android smartphone would be getting the Android 8.0 Oreo update before the end of the year. The company has now revealed that the handset will also get updated to next years major Android release.

As a recent press event in the Philippines it was announced that all of the existing Nokia Android smartphones will receive next years Android P update.

We presume that this will also include all of the new Nokia Android smartphones that HMD Global releases before Google releases their Android P software update next year.

This is good news for owners of existing Nokia Android handsets as they will definitely get next years Android update as well. This should also help HMD global sell more handsets as people are more likely to buy a device that they know will be updated.