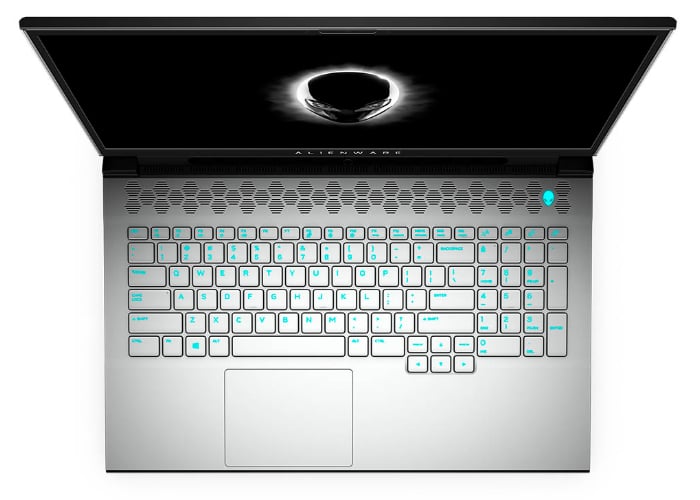 At CES 2021 this week Dell has unveiled new versions of its Alienware M15 and M17 R4 gaming notebooks, and will be making them available to purchase laster this month from $2,150. Dell has also released a new version of the Aurora AMD Ryzen Edition R10 making it available from today priced at $1,080.The new m17 R4 is Alienware’s first laptop sporting a 360Hz display and both the 15-inch m15 R4 and 17-inch m17 R4 features a similar range of components and ports. The Alienware M15 R4 features a 15.6 inch display and Dell/Alienware will offer a choice of a 1080p 300 Hz display panel with 3ms response time or a 4K 60 Hz display with 1ms response time. 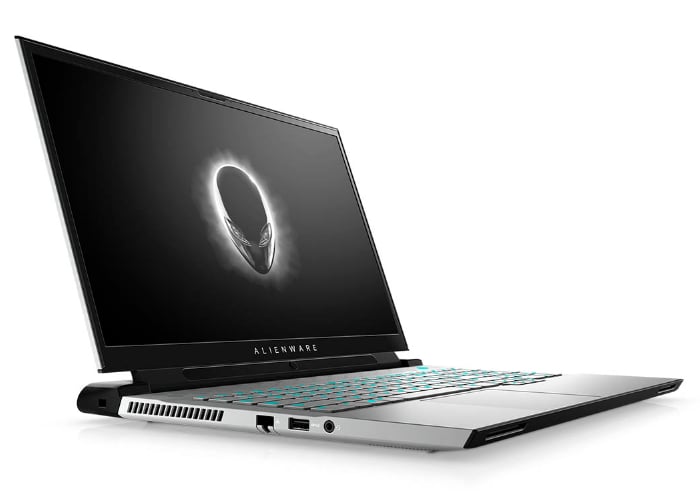 The specifications are similar for the Alienware M17 R4, but the large laptop can be equipped with a choice 144 Hz or 360 Hz 1080p displays offering with 7ms or 5ms response times, respectively, or a 4K 60 Hz display with a 25ms response time, depending on your needs.