The main character of all the aliens films is always been a woman. Considering that, it was odd when reports started surfacing that the video game based on the movie franchise wouldn’t have female players. As it turns out, Aliens: Colonial Marines will in fact have female players to choose from. 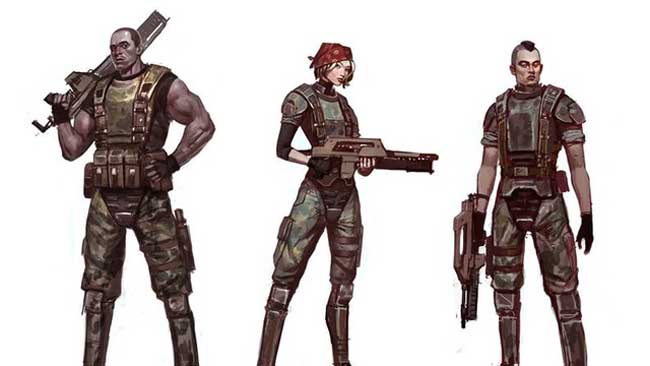 Apparently, someone set up a petition to protest the lack of female characters in the game online, which has 3800 signatures at this time. Several the signatures are supposedly from actors and actresses from the 1986 film Aliens.