Cars have to be pretty special for us to feature them on Geeky Gadgets, and being a bit of an Alfa Romeo fan I though I would show you guys the new Bertone Alfa Romeo Pandion Concept that will be shown off at the Geneva Motor Show.

The Alfa Romeo Pandion Concept looks totally different than anything Alfa have designed before and it features a very futuristic design, put still manages to keep some classic Alfa curves. 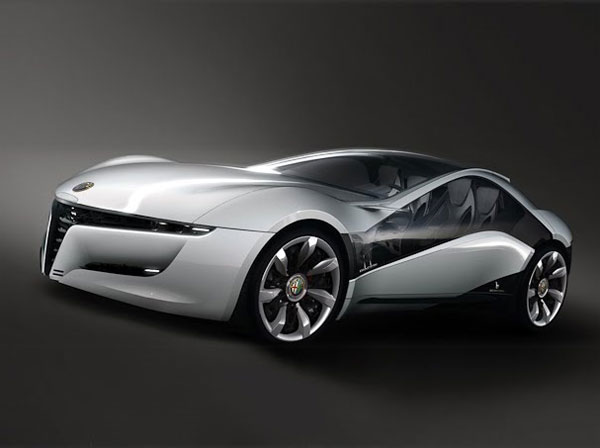 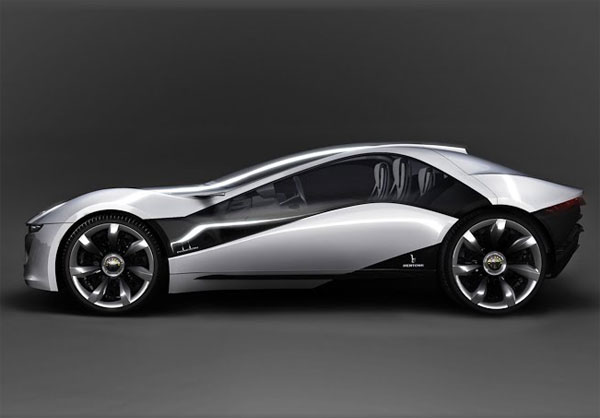 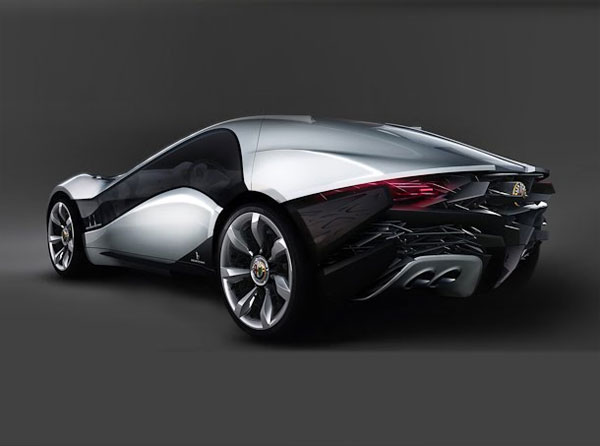 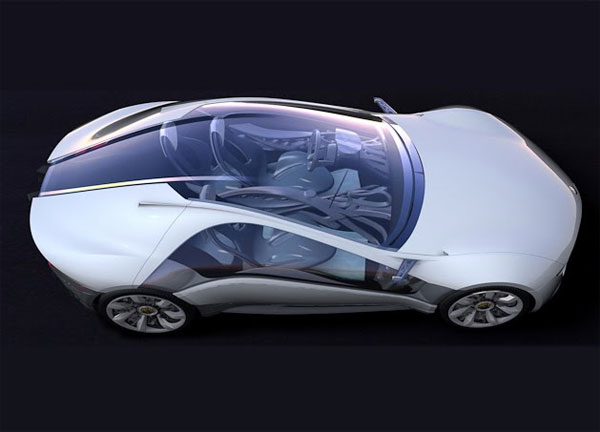 There are now details as yet on what is under the hood on the Pandion, maybe the same engine that is in the Alfa 8C, another stunning concept what made it into production, who knows in a few years we may see the Alfa Romeo Pandion Concept on our streets, or maybe a similar design inspired by it.