Brother has just launched  its new AiRScouter Augmented reality glasses and is hoping to start selling them on the high street before the years end.

The AiRScouter glasses have been on show  at a number of exhibitions over the last couple of months and Brother is now looking to bring augmented reality to the masses. 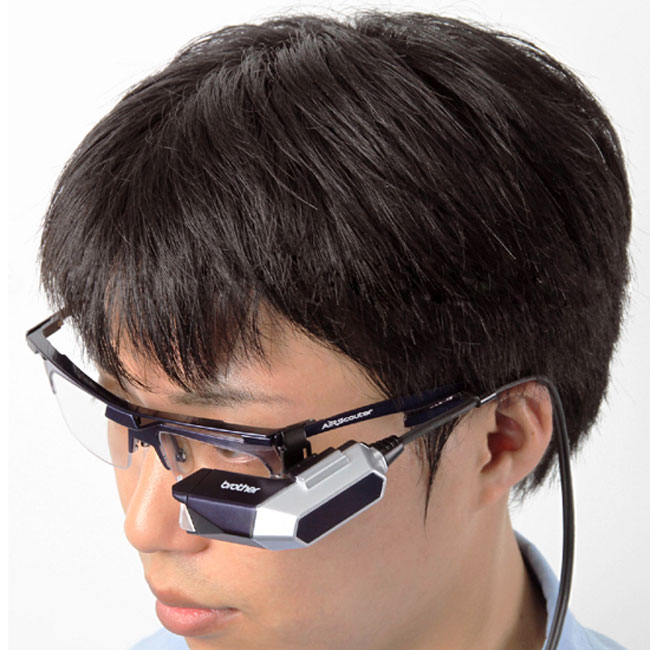 The AiRScouter Augmented Reality Glasses comprise of 16 square-inch screen that facilitates an optical  scanning module and allows you to view augmented reality information seamlessly while walking or otherwise multitasking.

AiRScouter consists of three modules, a light source module, an optical scanning module,  and an eyepiece module. It uses an optical micro electro mechanical system (MEMS) scanner to reduce the size and weight to less than one thousandth of the previous prototypes. 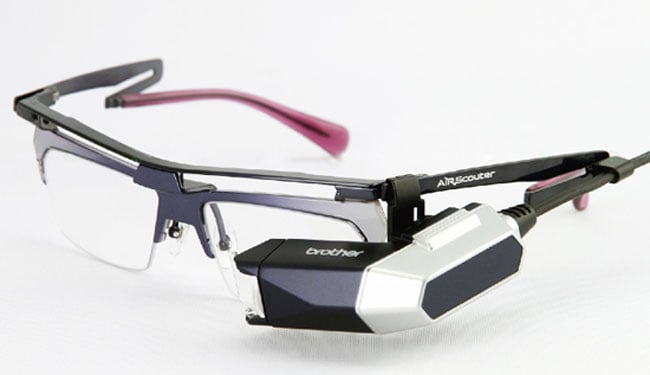 Unfortunately Brother has not released any details on prices or worldwide availability as yet.