With aircraft technology at its current state of advancement, there’s growing evidence that pilots are losing their edge in the cockpit. Why? Considering how much automation is involved in flying these days, pilots tend to be less concerned with mastering specific functions. It comes as no surprise that more air disasters is the inevitable result of such a transformation in flying. 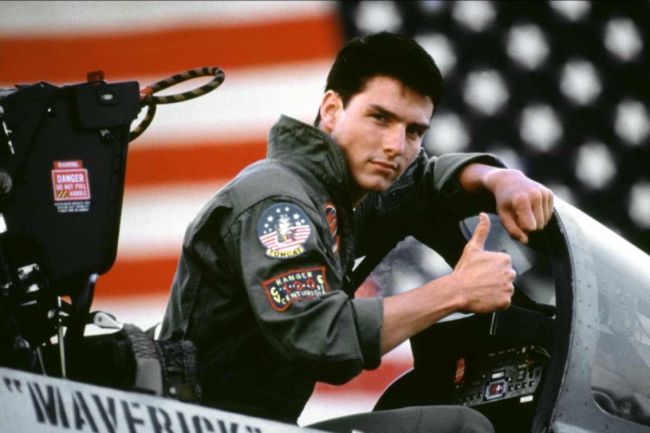 This growing concern among aviation officials (in the United States at least) has already manifested itself in a worrying trend. According to the news story that broke this particularly dreadful news, there have been 51 loss of control incidents in the last five years.

The main problem are the pilots themselves; they can’t seem to think on their feet. In other words, instincts honed by constant practice are no longer part of their routine so when anomalies happen in midair, they’re unable to make crucial life-saving decisions.

Who’s to blame? No one in particular, but automation has played its part. The best way to correct this seems to be having pilots fly small aircraft again where they have less gadgetry involved and a greater sensitivity for the airborne environment. Of course, the frightening statistics of 51 deadly loss of control incidents could actually reinforce the concensus that pilotless craft are the answer. If the human pilots are too deficient, why not let the machines fly by themselves?

We shudder at the thought.