Age of Empires is one my favourite strategy games. The game received its fair share of success on the PC, and it seems it will make its way to major mobile platforms as well.

Microsoft has announced Age of Empires: World Dominion will make its way to iOS, Android and Windows Phone in the coming months. There’s no exact launch date announced, but it should hit the respective app stores later this year. 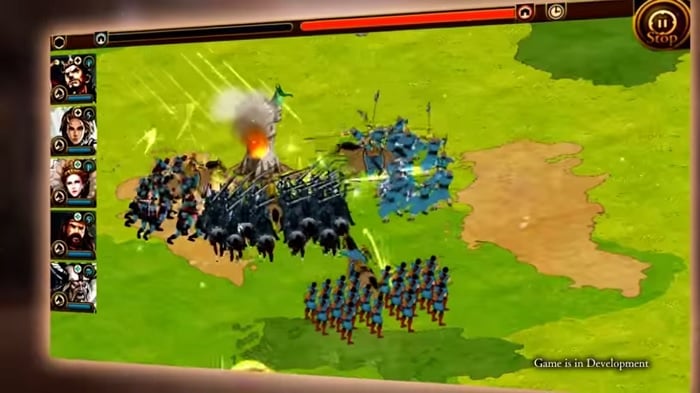 The game is developed by Klabs, the developer behind the likes of Fantastic Eleven, Crystal Casters, Eternal Uprising, and Lord of the Dragons. The company has also released a trailer of the game, and at first glimpse, it appears the game brings back a lot of old memories, but in a better way.

You can check out the trailer of the game in all its glory and let us know about your thoughts. We’ll update you as soon as Microsoft announces a launch date for this awesome game.

Watch this video on YouTube.
Filed Under: Gaming News