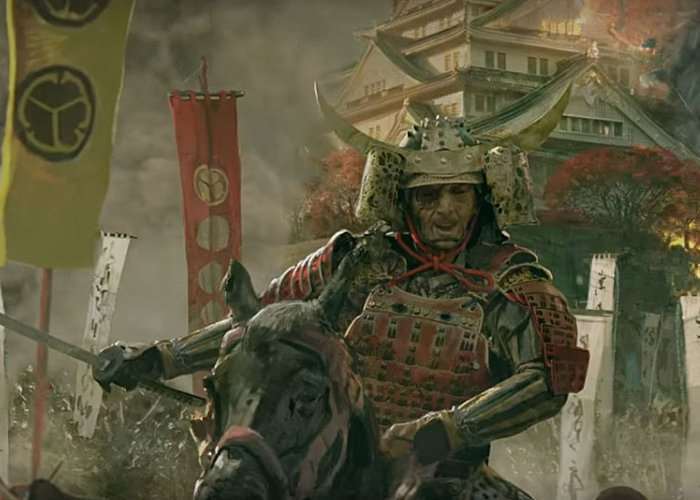 The remastered edition of the Age of Empires launched in 1997 was set to launch this week as “Age of Empires: Definitive Edition”. If you’re waiting for the game, there’s some bad news for you.

According to a latest report from the game developers, Age of Empires: Definitive Edition will not launch on October 19th and is delayed.

The exact reason for delay is not yet know, but the developers wanted to further test the game in a closed beta community and fine tune problems, if there are any, with the gameplay.

To that end, rather than a final release of Age of Empires: Definitive Edition on October 19, we will instead be inviting thousands more players from the community into our closed beta between now and launch to allow for more in-depth testing across single player campaign, multiplayer balance, fine-tuning the lobby, etc.

Unfortunately, the developer did not share any information about the launch of the game, except the vague early 2018 launch date.

We don’t have a final release date to share quite yet, but are targeting early 2018. In the meantime, we will be actively engaging with everyone participating in the closed beta to gather additional feedback, set up multiplayer sessions, and ensure that the Age of Empires: Definitive Edition that we are delivering is the Definitive Edition that you want.

Well, we’re hoping the company will not take too much time to bring back Age of Empires: Definitive Edition. There’s no doubt getting additional feedback is good to get rid of the bugs and issues, but then a proper release date should be announced. We’ll update you as soon as we get to hear anything more about its launch.