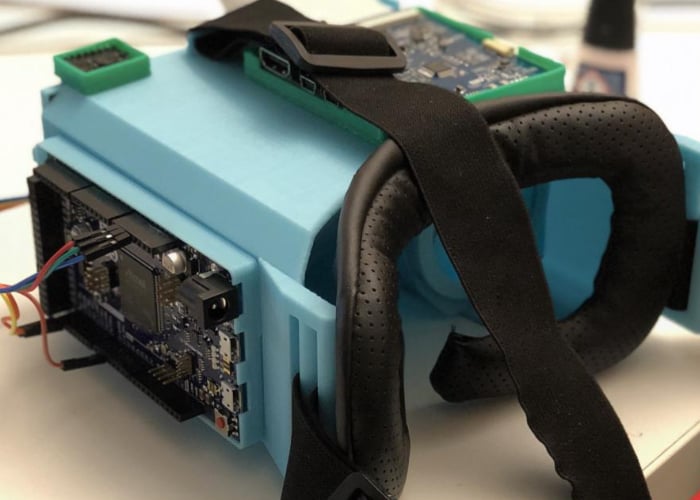 If you have wanted to experience the virtual reality games and immersive experiences available for higher end VR headsets but have been put off by their hefty price tags. You may be interested in a new open source project tutorial published to the Relativity website this week providing details on how you can create your very own DIY VR headset for around $100 powered by SteamVR. 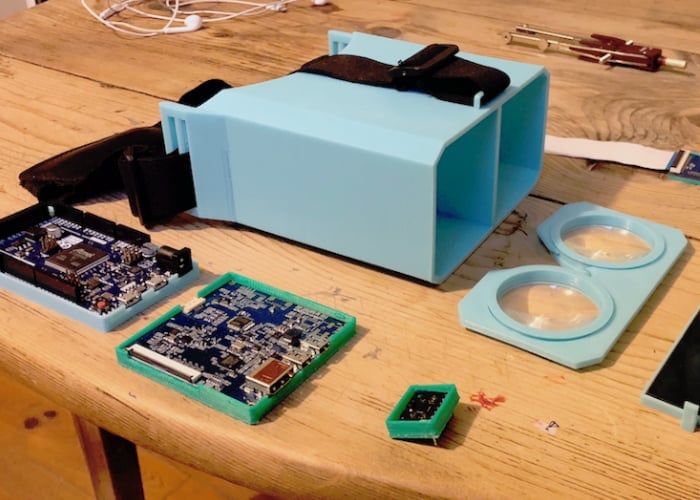 The Relativty VR headset uses a 3D printed frame to house a 2560 x 1440 LCD screen, together with a pair of 80mm Fresnel lenses to enable the image to be focused correctly. Control of the VR headset is provided by an Arduino Due combined with an MPU-6050 accelerometer, which feed head-tracking data to an external gaming system. 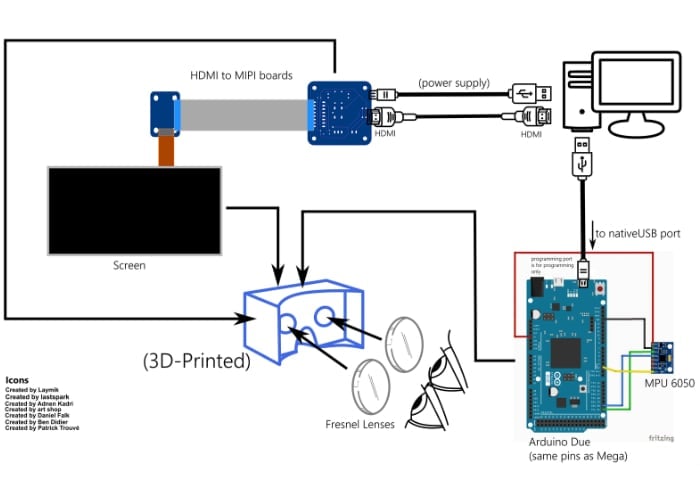 The project has been created by 16-year-old Maxime Coutte and friends and offers a fantastic way to step into the world of virtual reality without spending all your hard earned cash. Maxime explains more about the inspiration behind the project and the team responsible.

“I’m 16 years old and I live in a small village in the countryside where I’m the only teenager. With my best friends, Jonas Ceccon and Gabriel Combe, and my math teacher Jerome Dieudonne (we call him Sensei) we built our own VR headset for $100.”

“I started programming when I was 13, thanks to Sensei when he created a robotics club. On the first day we were 12 students, the next week we were 3 – yep, you guessed it, the other two were Gabriel and Jonas. I fell in love with VR because of an anime called SAO, but the problem was that the Oculus Rift was way too expensive for me. I talked about this with Gabriel and we both agreed that we should build our own VR headset. That got us into the math and physics behind VR (quaternions, proper acceleration, antiderivatives…). Then we bought the cheapest components we could and we reinvented VR. Now using FastVR and Relativ you can build your VR headset too.”

For more details jump over to the Relativity website via the link below.