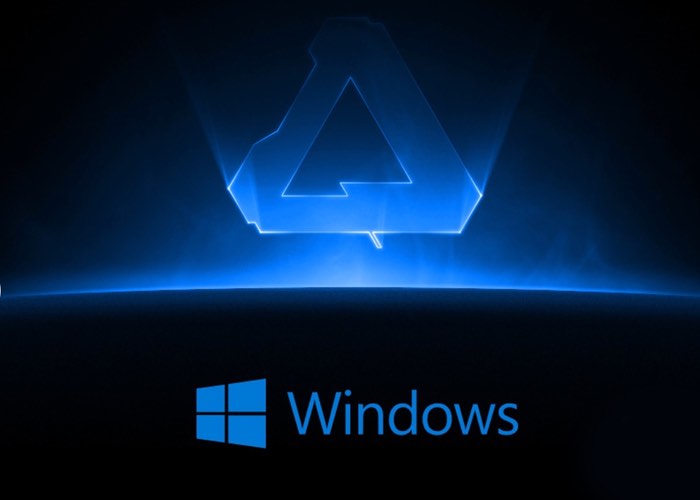 [Update] – Affinity Designer  launches for Windows 10 on June 30th 2016,  while Affinity Photo will be launching later in the year although sign-ups are now open.

Windows 10 users that are looking for an alternative to Adobe’s Photoshop and Creative Suite of applications may be interested to know that the award-winning Affinity Designer application will be available to try out on Microsoft Windows operating system in the form of a public beta from June 30th onwards.

5 years in the making, Affinity Photo redefines the boundaries for professional photo editing software for the Mac. With a meticulous focus on workflow it offers sophisticated tools for enhancing, editing and retouching your images in an incredibly intuitive interface, with all the power and performance you need.

Affinity Photo comes with a huge range of high-end filters including lighting, blurs, distortions, tilt-shift, shadows, glows and many more. Full control is given over every aspect of a filter’s properties with incredibly precise controls—all the while seeing a real-time live preview of the result. Best of all, filters can be applied as live layers, enabling you to edit, erase away, or mask effects after they have been applied.

Affinity Designer is the fastest, smoothest, most precise vector graphic design software for Mac available. Whether you’re working on branding, websites, icons, UI, or creating concept art, Affinity Designer will revolutionise how you work. All the tools you need in a professional vector design app, from an incredible precise pen tool to a super smooth gradient tool. All carefully considered and meticulously developed, they just work—in precisely the way you want them to.

And you don’t have to take our word for it. Affinity Designer is averaging 5-stars in over 2500 App Store ratings worldwide—and was Editor’s Choice from day one, was featured as one of the best new apps of 2014, and received the highly coveted Apple Design Award at WWDC in June 2015 for its incredible performance and capabilities. With real-time pixel preview in standard or retina resolution available with a single click, you can always see what you’re going to get. Can’t achieve the perfect result purely in vector? Just edit the pixels – Affinity Designer has a full suite of raster tools too.

For more details on both the Affinity Photo and Affinity Designer applications and to sign up for the Windows 10 open beta jump over to the official website via the link below.