At the Mobile World Congress this week Adobe has introduced its new video publishing platform called Project Primetime. Which has been created to enable streaming videos to be played on a variety of devices and platforms with ease. As well as combining easy ad insertion, content protection, and analytics, all under one roof. 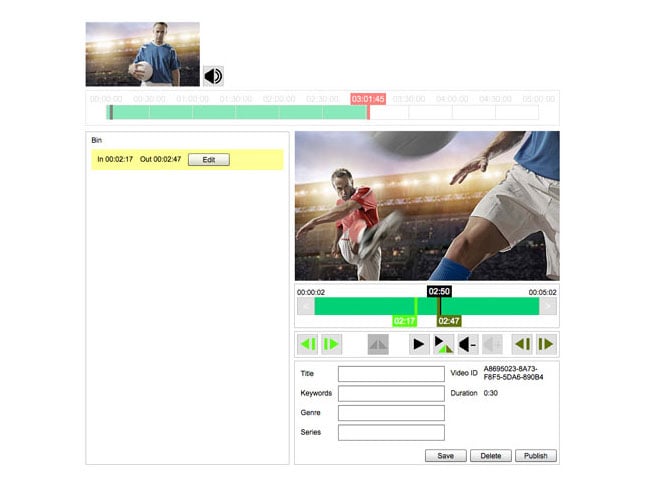 The new Adobe Project Primetime use the Auditude video advertising platform, which was acquired by Adobe back in November 2011. Offering broadcasters a single workflow that includes Adobe’s streaming technologies and lets them dynamically insert advertising into live, on-demand, or linear video clips.

All the features of the new Adobe Project Primetime system will be rolled out by Adobe throughout 2012 and will include Auditude, the Adobe Digital Marketing Suite, Adobe Access, Adobe’s streaming technologies, Adobe Pass, and Primetime Highlights. David Wadhwani, senior vice president of digital media business at Adobe explains:

“Adobe’s new video technology platform is transforming the way video content and ads are being served and consumed,”-“Project Primetime gives media companies one solution to deliver and monetize their content seamlessly across tablets, mobile phones, TVs, and PCs, while delivering better consumer experiences over IP.”