Adobe has released statistics stating more than 7 million attempts were made by iPhone and iPod Touch users to download Flash for their devices in December 2009. Which is an additional 4 million requests from the statistics from June of the same year. 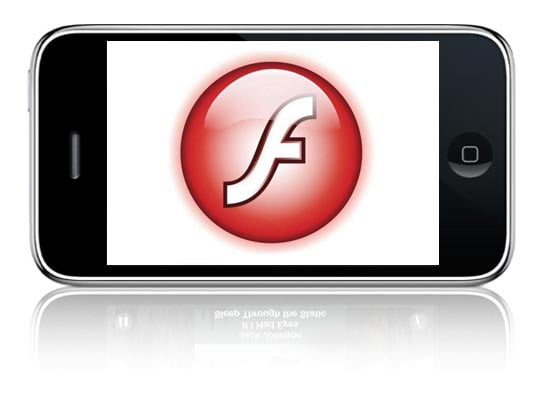 With Apple still refusing to allow its devices to use Flash and with Steve Jobs calling Adobe lazy it doesn’t looks like a quick resolution of their disagreements will be found.

Analysts project that 53% of smart phones in 2012 will be supporting  full Flash which means an installation base of more than 250 million phones supporting Flash by 2012.

If Apple continues not to support Flash in the coming months with the release of more and more competitor devices supporting Flash. Apple may see their competitors easily winning market share.