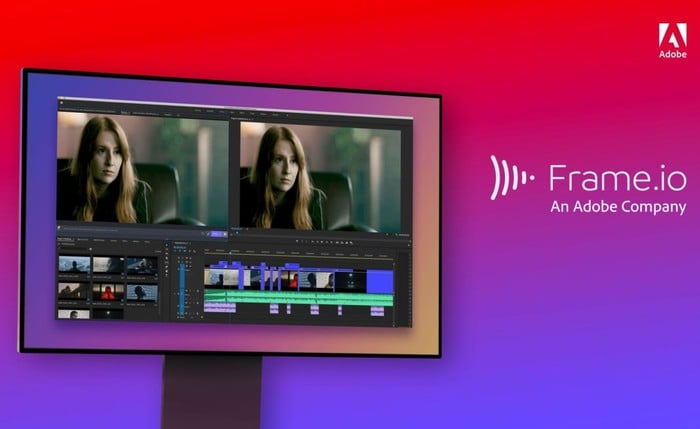 Frame.io is a leading cloud-based video collaboration platform and Frame.io co-founder and CEO Emery Wells will continue to lead the Frame.io team, reporting to Scott Belsky as part of the Creative Cloud organization.

“With the growing importance of video, we’re proud to add Frame.io’s industry-leading, cloud-native workflow capabilities to Creative Cloud,” said Scott Belsky, chief product officer and executive vice president, Creative Cloud. “We are committed to enabling collaboration beyond Adobe’s applications to the growing number of third-party applications across the creative ecosystem, many of which Frame.io supports.”