Adobe has today admitted thats its claims about Apple disabling hardware acceleration in its latest OS X Lion are not true and are now confirming that the latest release of OS X Lion provides the same support for Flash hardware video acceleration as Mac OS X Snow Leopard did.

Adobe have now reversed their claims and say their results which prompted the hardware acceleration outcry about Apple’s OS X Lion were based on misinterpreting results from a pre-beta release of the OS X Lion build released by Apple. 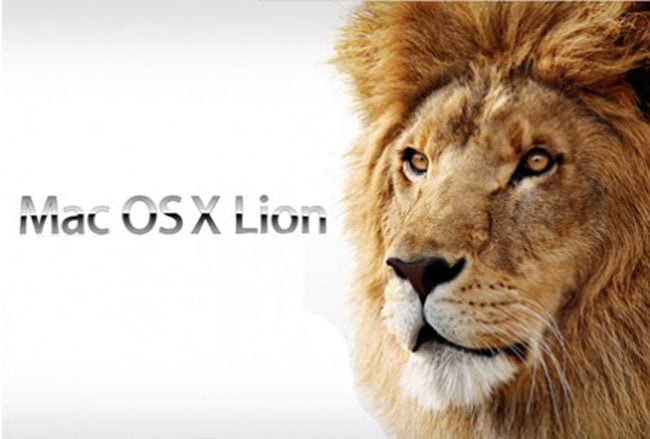 Adobe has now released this statement to clarify the issues:

“The final release of Mac OS X Lion (10.7) provides the same support for Flash hardware video acceleration as Mac OS X Snow Leopard (10.6).  The previous “Known Issue” described in a tech note suggesting that video hardware acceleration was disabled in Lion was incorrect and based on tests with a pre-release version of Mac OS X Lion that related to only one particular Mac GPU configuration.  We continue to work closely with Apple to provide Flash Player users with a high quality experience on Mac computers”