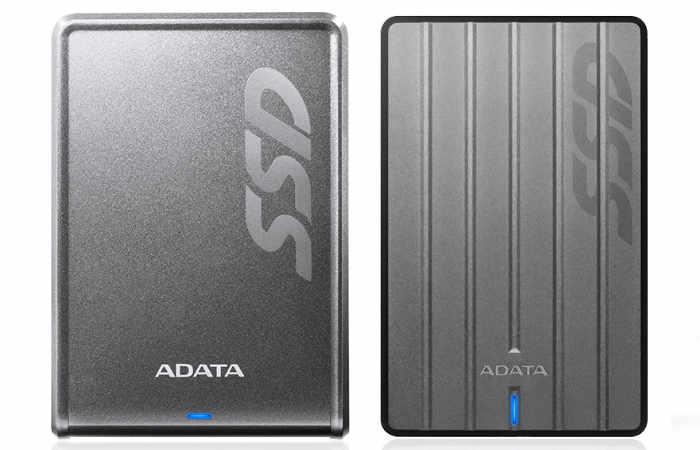 ADATA has this week launched newly updated versions of its 3D NAND external solid state drive (SSD) in the form of the SC660H and SV620H expanding their range even further.

Based on previous designs, the new models are part of the ADATA move to 3D NAND Flash in all new SSDs and in refreshes of existing models. The SC660H and SV620H feature 3D TLC NAND instead of traditional 2D NAND to provide increased reliability, durability, and efficiency. The drives connect to host PCs via USB 3.1 Gen 1, and are presented in two distinct enclosure styles. Thanks to 3D NAND, the updated SSDs are available in 256GB and 512GB as opposed to 240GB and 480GB in the original SC660/SV620. Performance is 440 MB/s read and 430MB/s write in both models.

At 256GB and 512GB, the SC660H and SV620H offer more space than their predecessors without consuming extra power. They are extremely efficient and ideal for notebook PCs thanks to placing very little stress on batteries. Like all SSDs, they run totally silent and cool. With their 3D NAND, the SC660H and SV620H simply offer a better value than 2D NAND-based external SSDs, representing another step in ADATA embracing new technology to benefit consumers worldwide.