Acer just launched ther Acer Iconia W3 Windows tablet, and now according to a recent report, the company is looking to replace the device just a few months after it was released.

An Acer spokesperson has told tweakers that a new version of the tablet will launch in September with an updated IPS display and a slimmer and lighter design. 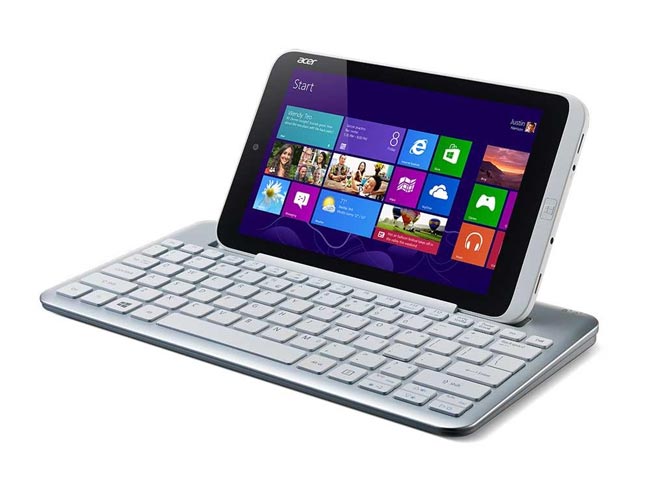 As yet we do not have any specifications on this new Windows tablet from Acer, as soon as we get some more details we will let you guys know.