Acer has today unveiled a new Windows tablet that it has added to its existing range and which builds on the technology and features developed in their previous Iconia W3 tablet, to create the new Acer Iconia W4 tablet. 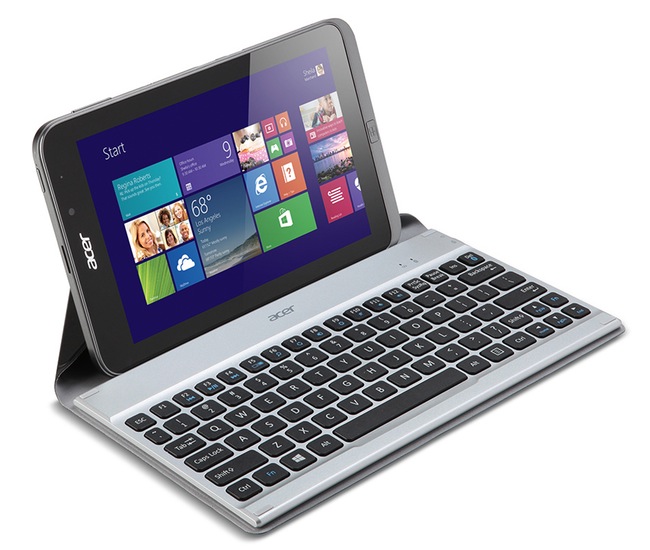 The Acer Iconia W4 tablet is powered by a fourth generation Intel Atom 1.8GHz processor, and is fitted with a 2 megapixel front facing camera for video calling, together with a 5 megapixel rear facing for video and photographs. Acer has also provided their new tablet with a HDMI port that allows users to connect it directly to a larger screened HDTV when required.

The Acer Iconia W4 tablet comes bundled with Microsoft’s Office Home and Student 2013 Edition pre-installed and Acer is also offering optional keyboard and cover accessories for the new Windows 8.1 tablet once it is available. 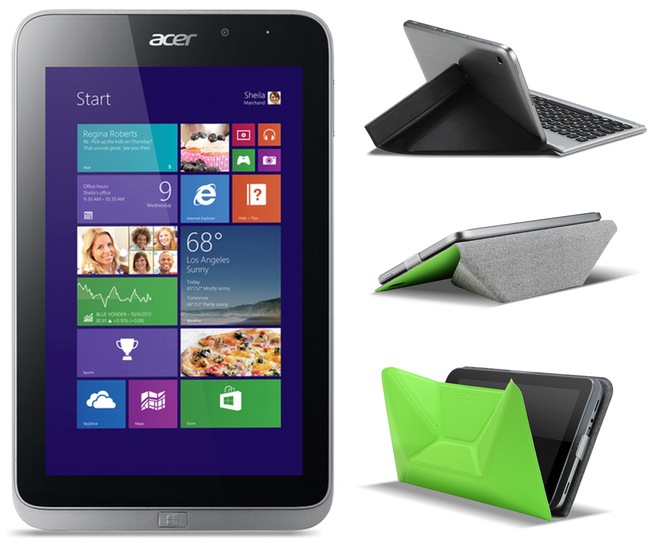