It looks like Acer has decided to delay the launch of their new Windows RT tablets, according to a recent report by Reuters and the reason behind the delay is Microsoft’s new Surface tablet.

Acer spoke to Reuters and explained that they are waiting to see how Microsoft’s Surface tablet does, before they decide to launch their new Windows RT tablets. 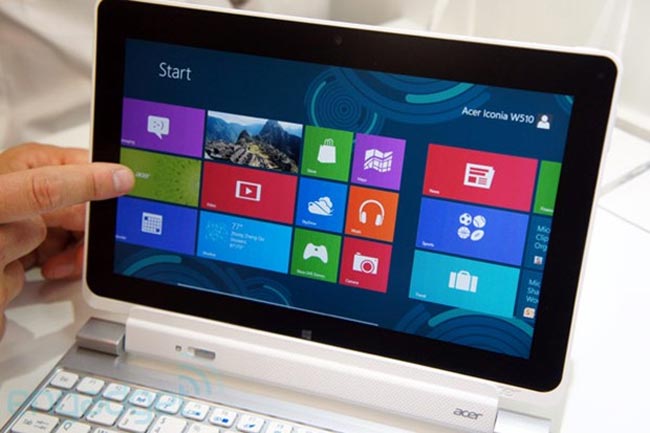 “Originally we had a very aggressive plan to come out very early next year but because of Surface, our R&D development doesn’t stop, but we are much more cautious,” Acer President Jim Wong told Reuters on Tuesday.

“Originally our plan was Q1, but now I don’t think it will be earlier than Q2,”.

Acer were one of the first companies to mention that they were less than impressed that Microsoft was releasing their own Windows RT tablet, we wonder if they will actually release their Windows RT tablets next year or decide to go in a different direction.