Acer is delaying its launch of its much-awaited line of tablets to 2011. The culprit? Sweet, sweet Gingerbread a.k.a. Android 3.0. 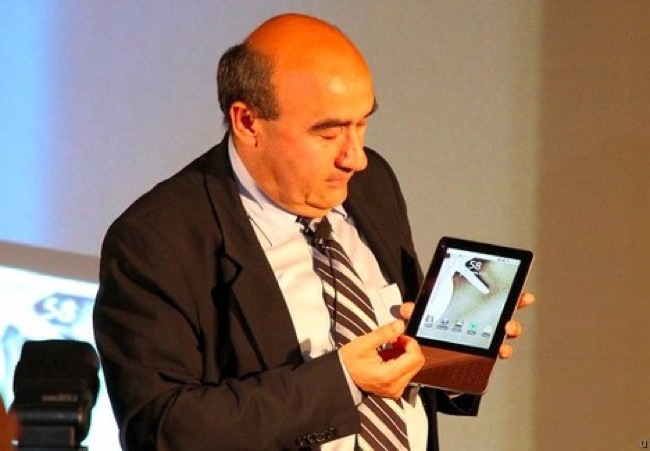 The biggest feature of the new OS from Google seems to be the capacity to handle larger resolutions, a nice addition to anything that wants to go head-to-head versus Apple. Another is the significantly reduced power draw which only need 1GHz to run.

If you’re still craving for a non-iPad though, Acer is still expected to introduce a Windows 7 based version before the end of the year, plus a slew of eReaders that will run on other Linux platforms.

Android tablets have been far and few but this might be the one you (and I) have been waiting for so just sit tight and let the holiday season blow over. Pretty soon, you’ll have a delicious Android tablet to call your own.