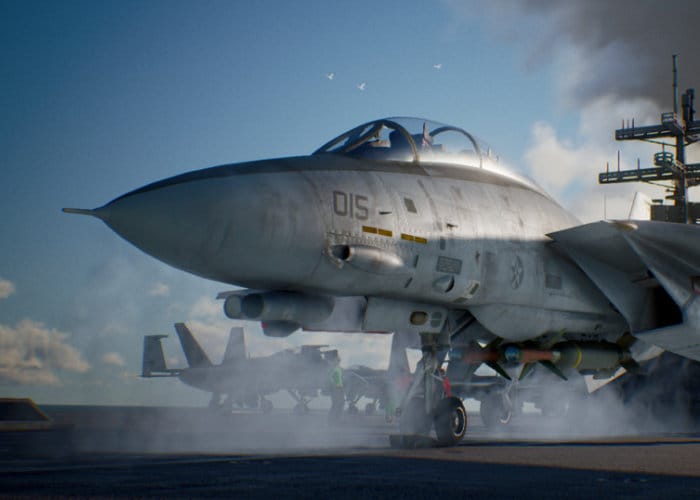 The highly anticipated combat flight action game Ace Combat 7 Skies Unknown will be soon be launching on PC, Xbox One and PlayStation 4 and PlayStation VR hardware. The game will be available to play from January 18th, 2019 on consoles and a little later from February 1st, 2019 on Windows.

“You are invited to climb into the most advanced warplanes ever developed and fly headfirst into breathtaking cloud-filled skies and cityscapes and experience some of the most intense aerial battles ever presented in the 20 years of the Ace Combat series’ history. We’re super jazzed to be able to offer a very special offer.”

Pre-purchasing Ace Combat 7: Skies Unknown from PlayStation Store will include the following incentives: