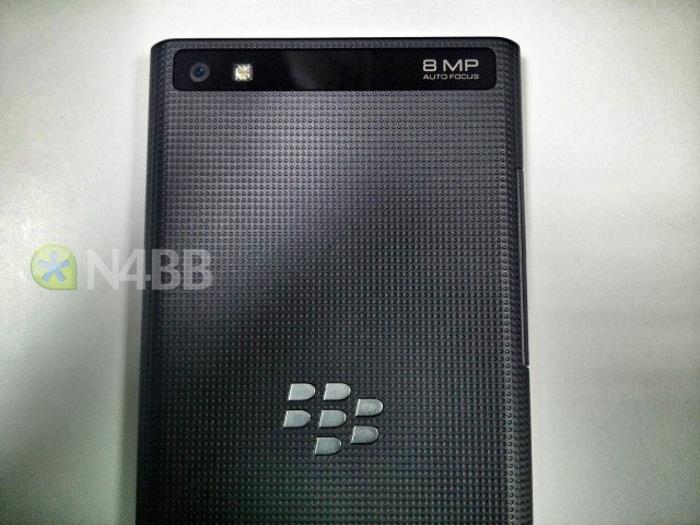 BlackBerry is reportedly working on yet another touch-enabled handsets, which is expected to see the light of the day in the coming weeks. The alleged device is codenamed Rio — if you can’t recall, we heard about the alleged handset last year as well.

Now, the folks at N4BB managed to get their hands on some images of the upcoming Blackberry Rio, which appears to be a device similar to the BlackBerry Z3 with a full-touch display.

As far as the specifications are concerned, the alleged device will features a 5-inch display sporting a resolution of 1280 by 720 pixels, and is powered by Qualcomm MSM8960 dual-core processor clocked at 1.5GHz paired with 2GB of RAM and 16GB of internal storage. The handset is also expected to feature a microSD card slot just in case you require more storage.

The handset also boasts an 8MP camera on the back for photos and videos, as well as a 2Mp front-facing camera. Rumors suggest the handset should launch in the coming months, possibly in March/April. There’s no confirmation from BlackBerry about the device, but we’ll update you as soon as we hear more.