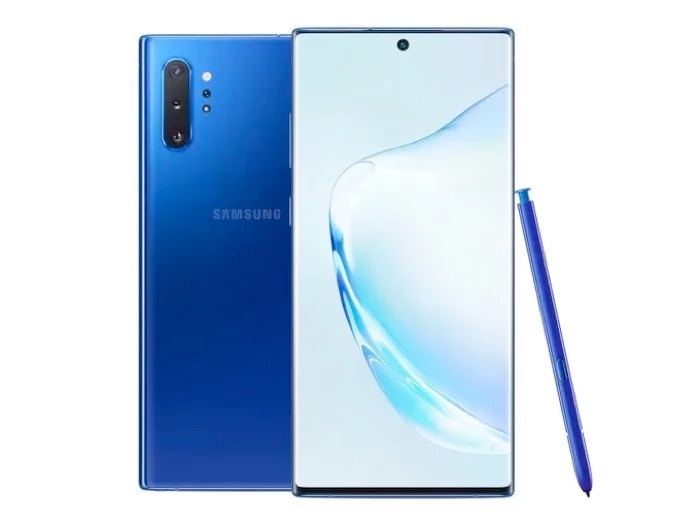 It looks like Samsung is planning to launch a new version of its Samsung Galaxy Note smartphone, according to a recent report a more affordable version of the handset is coming to Europe.

The news comes in a report from Sammobile who discovered that a new version of the handset with the model number SM-N770F is launching in Europe.

The standard Galaxy Note cost $950 which is not really an affordable device, this new model will be cheaper, exactly by how much is not known as yet.

There are no details on what specifications this new Samsung Galaxy Note will come with, the handset is expected to be made available in a choice of two colors, red and black, as soon as we get some more information on the device, we will let you guys know.