Samsung is said to be undergoing a lot of changes. Recently, Samsung introduced a new Magazine UX in its Galaxy NotePro and TabPro tablets, and we also saw some leaked images of the redesigned TouchWiz UI that looks quite different than the current UI on Samsung’s Galaxy line up.

It seems it’s not the only redesign Samsung is planning to implement. Recently, the folks at SamMobile tweeted an image of what is believed to be a redesigned S Voice application from Samsung. 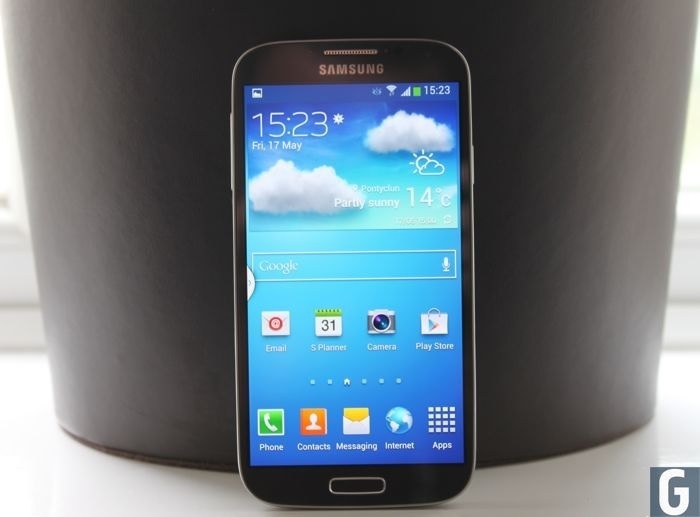 The screenshot looks quite flat, and those who have used iPhone may get a hint that it resembles quite like it. For those who don’t know what S Voice is, it’s a personal assistant similar to Apple’s Siri that works with the voice of the users. Although it may not be as responsive and well made as Apple’s Siri, but it does a pretty decent job as well. 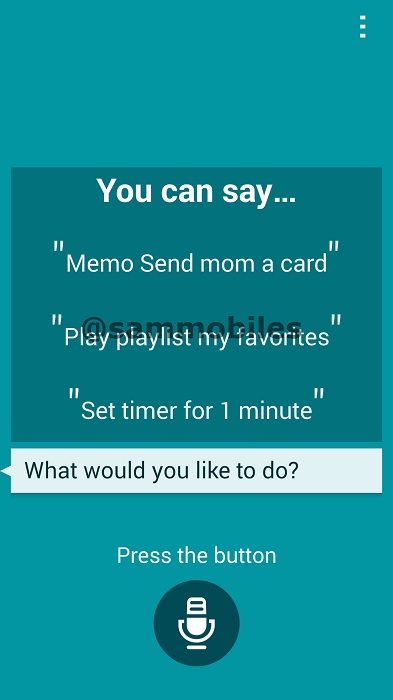 The new interface is expected to come with the upcoming Samsung Galaxy S5, and the new TouchWiz interface Samsung is planning to introduce with its upcoming flagship device. When will it see the light of the day? Well, there’s no solid proof to that as we’ve seen several rumored launch dates. Some point at February, while others say the Korean OEM will take the wraps off it in London in mid-March.

Let’s just wait for the official word, and see what happens. Until then, a little bit of speculation is required.