It has been revealed today that Microsoft has quietly closed its $99 Xbox 360 console bundle which was available when you purchased a two year subscription to Xbox Live. 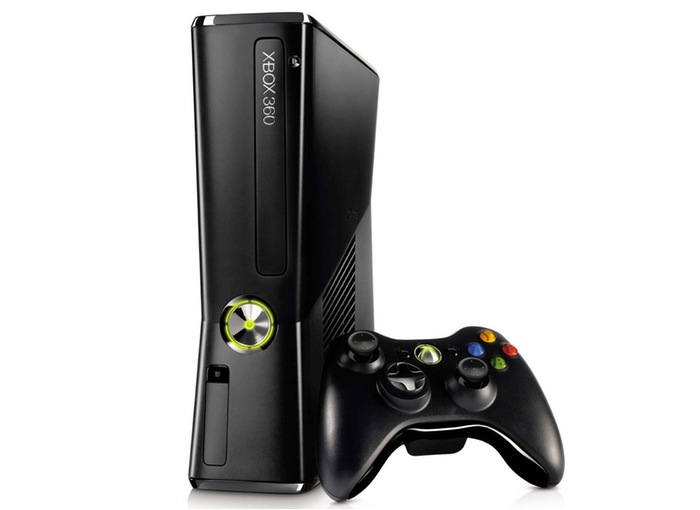 Microsoft spokesperson David Dennis explained: “This program was intended to be a pilot experiment from the start, and Microsoft routinely adjusts the mix of offers available to its customers and this change was simply standard business practice,”

It was also rumoured that a similar offer was being considered by Microsoft for their new next generation Xbox One games console, but as you already know this bundle never actually came to light at launch. You never know though Microsoft might implement it at a later date once the Xbox One games console has matured a little more.

The Microsoft Xbox One is powered by a customised AMD Jaguar 8 core processor and a graphics processor that is tailored for Direct X 11 graphics. Together with 32MB of high bandwidth embedded ESRAM which is supported by 8GB of RAM that when combined offer support for full HD video in 1080p and the new Ultra HD 4k video standard.