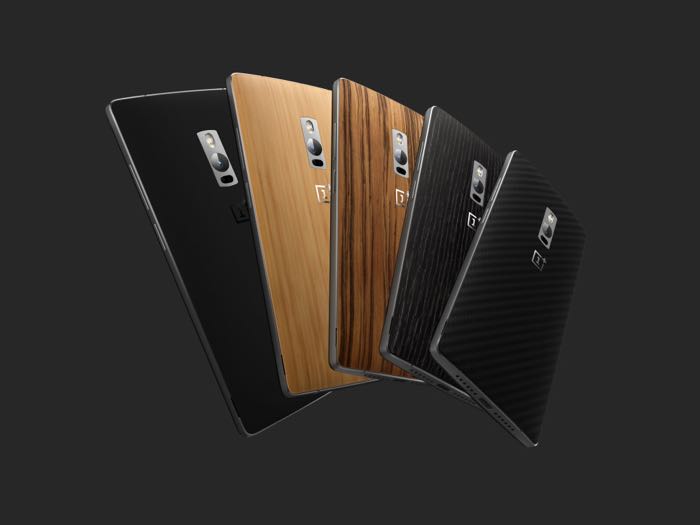 The new OnePlus 2 smartphone was announced recently, the handset will be sold through a reservation system and more than 850,000 people have signed up for the device in just two days.

The original OnePlus One sold 1.5 million units in its first year and it would appear that the new OnePlus 2 could be more popular than the first handset. 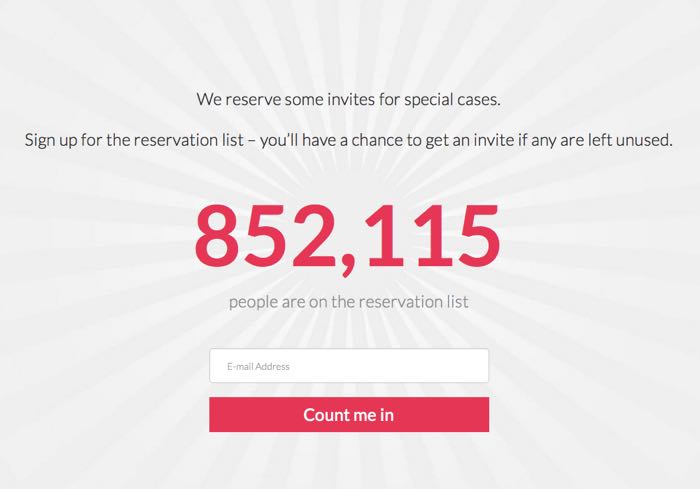 The handset also features a 5 megapixel front camera and a 13 megapixel rear camera which can record 4K video. It also comes with Oxygen OS which is based on Android 5.1 Lollipop and features a USB Type-C connector and dual SIM card slots.