Amazon announced their new $79 Kindle, which will launch next week along with the new Kindle Fire and Kindle Touch, the device is supported by adverts in the US and Amazon will be selling it for $79.

Now according to a recent report by iSuppli, the new Kindle actually costs Amazon $84.25 to make, which would mean that Amazon is losing $5.25 on the sale of each device. 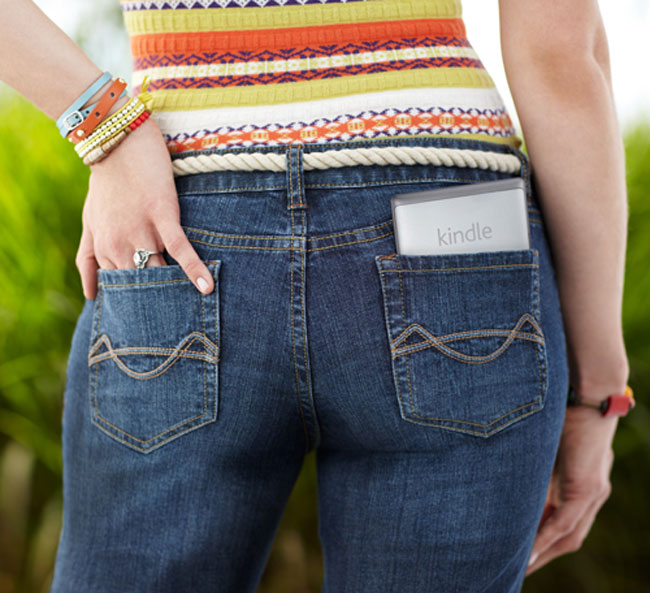 Although we suspect overall if you taking into account the revenue Amazon generates from the advertising on the new Kindle and also the content sales for each device the company will be making a profit for each one it sells.