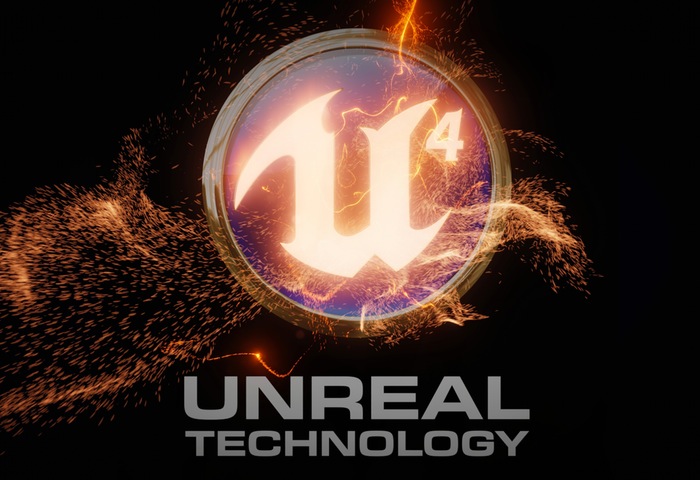 Epic Games has this week announced that $5 million in grants have been made available for Unreal Engine 4 developers to help them develop their projects even further using the popular games engine.

Epic Games has created the $5 million fund to provide game developers with grants ranging from $5,000 to $50,000 on selected projects being built using their Unreal Engine 4 engine, although the project must have reached a “working prototype” stage of development.

“Since Unreal Engine 4’s launch, we’ve been amazed at the groundswell of cool projects in development by the Unreal community. One thing we’ve heard many times: While development can be fueled by creativity and determination alone, finishing and releasing a commercial project often requires money.

We know this firsthand, as Epic’s early projects were built on shoestring budgets funded by such sources as Tim Sweeney’s lawn-mowing earnings, and Mark Rein’s credit card (before they took it away from him!). A small budget can make all the difference in shipping a project with the content, marketing materials, and promotional expenses necessary for it to gain traction.

The best part? There are absolutely no strings attached. Your project remains yours; you own your IP and publishing rights and you can spend any grant funds however you like. Epic’s goal is simply to help UE4 developers succeed because when you succeed, we succeed.

Unreal Dev Grants are open to games of all kinds on all platforms from developers anywhere in the world, and to cool non-game projects as well.  If you have or know of a UE4 project which is up and running, nominate it for an Unreal Dev Grant by visiting Unreal Dev Grants information page.”

For more information on the new Unreal Engine 4 grants jump over to the official Epic website for details via the link below.