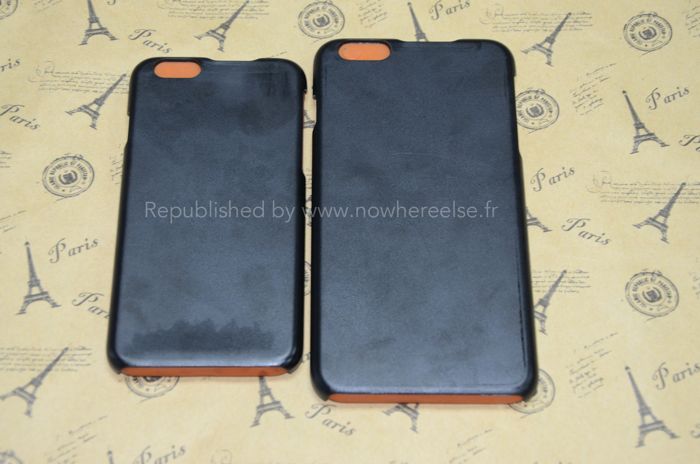 We have seen lots of photos and videos of iPhone 6 mockups over the last few weeks, although most of these have been of the new 4.7 inch version of the new iPhone.

Now some new photos have appeared online of mockups of both the 4.7 inch model and the 5.5 inch model of Apple’s iPhone 6, and they show the difference in dimensions between the two handsets.

The 4.7 inch version of Apple’s new iPhone is expected to launch first, and we previously heard that the handset would launch in September.

The larger 5.5 inch iPhone will apparently launch between one to two months later than the 4.7 inch version, so we could see this model in October or November. 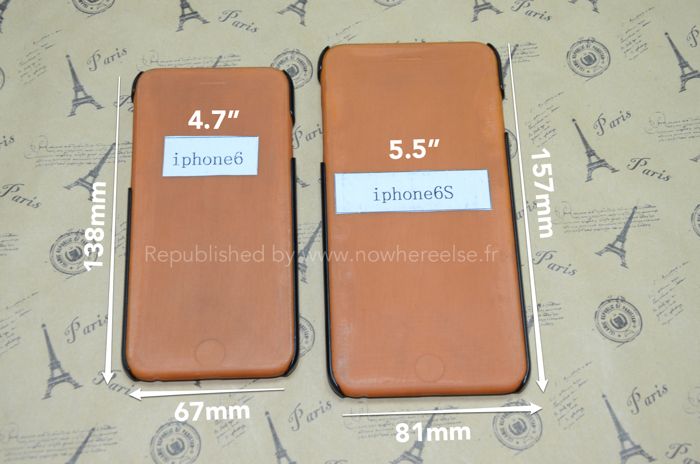 Both of these new iPhone 6 smartphones are expected to share similar specifications, excluding the displays, and they are expected to be powered by the new Apple A8 processor, which is the company’s second generation 64-bit mobile processor.

Apple are also expected to introduce a new 8 megapixel camera module with the iPhone 6, it is said to come with electronic image stabilization and a range of advanced features.

Apple will also release the next major version of the mobile OS with the iPhone 6, Apple iOS 8, and they Apple iWatch is also expected to launch alongside Apple’s new smartphone in September.