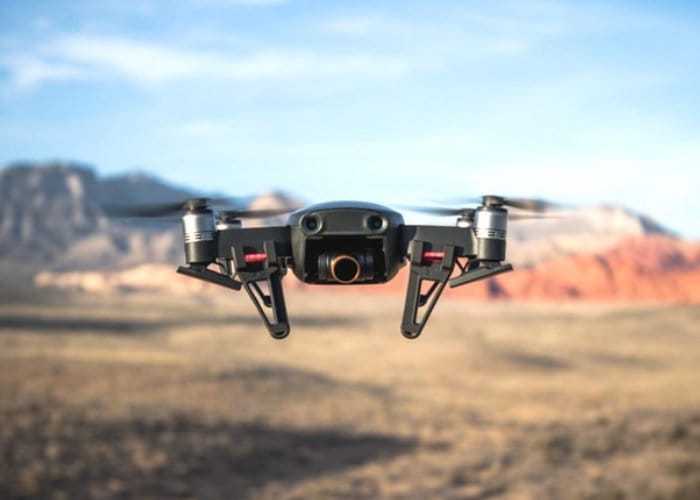 A new photographic drone has been launched via Kickstarter this week called the VADIK, which comes equipped with FlightAutonomy 2.0 technology. System consists of a main camera stabiliser, dual front, rear and lower visual sensors, lower infrared sensors, redundant IMUs and a set of processing cores.

Watch the demonstration video below to learn more about the VADIK drone which is now available to back via Kickstarter with early bird pledges from £140 or roughly $180.

The development team behind the new drone explain more about its inspiration, design and functionality. “FLY VADIK is a marvel of engineering and design built to go with you wherever your adventures take you. This extremely portable and foldable drone has inherited the best of the VADIK series, and offers performance and high-end functionality to explore without limits. FLY VADIK is the most portable engine with a three-axis mechanical stabilizer, whose performance has been optimized to the maximum. The stabilizer dampers are arranged in a triangle, so we can make even more stable photos and videos.”

For more specifications and a complete list of all available page options jump over to the official Kickstarter crowdfunding campaign page by following the link below.