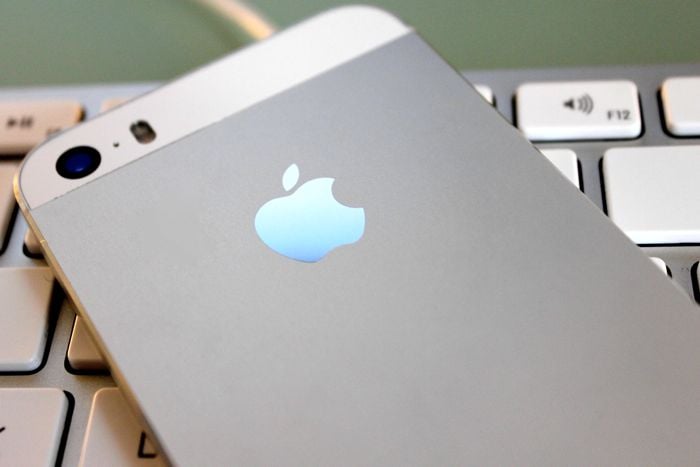 We have seen various mockups of the 4.7 inch and 5.5 inch versions of Apple’s new iPhone 6, and now a photo has appeared online which is apparently of the rear casing of the iPhone 6.

The photo, which you can see below, was posted online by Australian Apple site Macfixit, and it appears to show the back of the new 4.7 inch version of Apple’s new iPhone.

The iPhone 6 is rumored to come with a new slimmer and more round design than the existing iPhone 5S, the handset will come with a range of new features and some updated hardware.

Both the 4.7 inch and 5.5 inch versions of Apple’s new iPhone are rumored to feature a resolution of 1704 x 960 pixels, the handset is also expected to feature a new 64-bit mo0bile processor that was designed by Apple, the Apple A8. 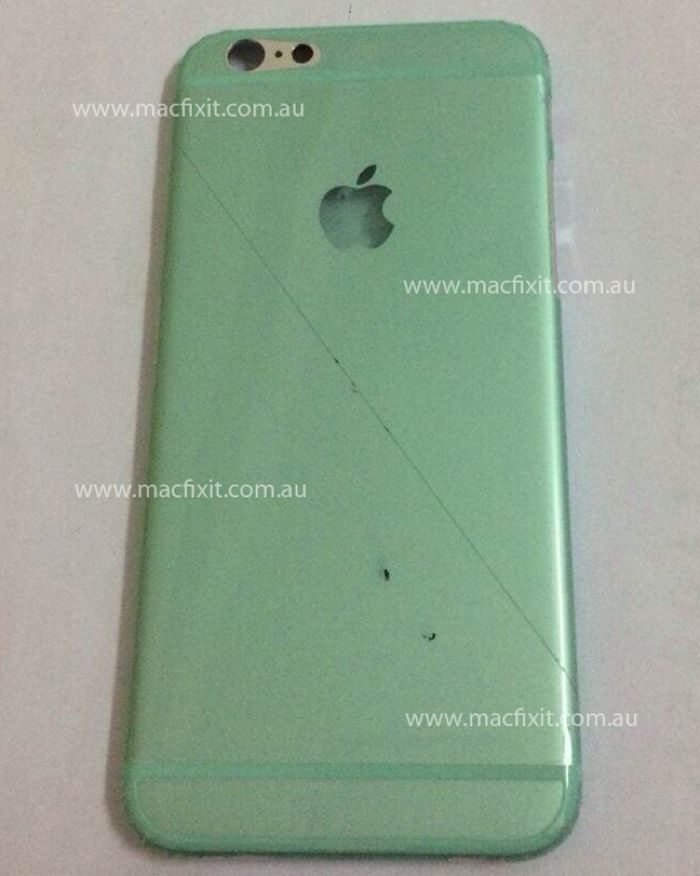 On top of that, Apple will launch a new camera in the iPhone 6, we are not sure if Apple will go for more megapixels or stick with an 8 megapixel camera, but it is said to feature a new sensor with Electronic Image Stabilization.

Software will play a big part in the iPhone 6, and Apple will launch iOS 8 at the same time, which will come with a range of new features including a new HealthBook applications for fitness and health tracking.

Apple are also rumored to be announcing a new Apple Home Automation platform at WWDC 2014, this will apparently feature heavily in the next generation Apple iPhone and also in the new Apple iWatch.