Following on from the unveiling of their new 3DS XL gaming console, Nintendo have now unveiled that they are going to start selling an additional controller for the device in the form of the 3DS XL Circle Pad Pro controller. 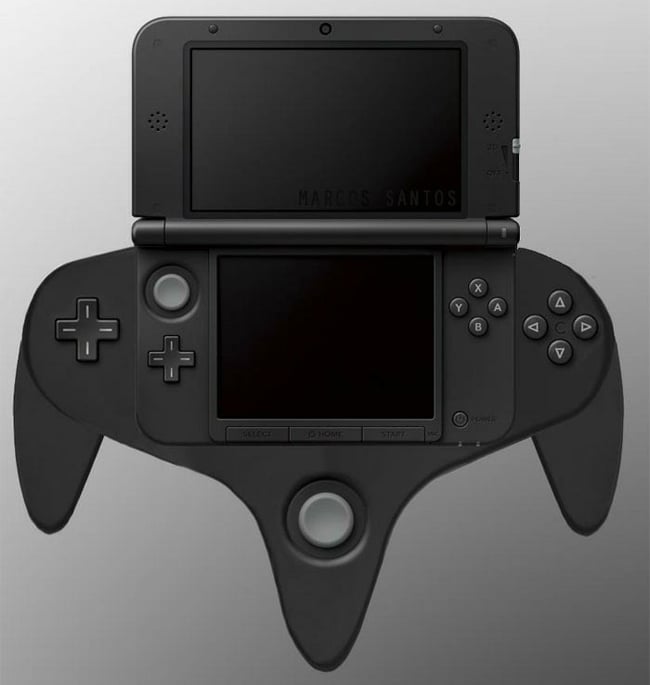 Rather than adding the extra controllers to the actual 3DS XL console, Nintendo have opted to created a separate adapter in the form of the new 3DS XL Circle Pad Pro controller. Which consists of an additional set of controllers and adds even more bulk to the 3DS XL console, which seems strange.

Unfortunately no information on pricing or worldwide availability has been released as yet however its expected to arrive in Japan before the end of the year. As soon as information comes to light we will keep you updated as always.