Using plaster to create 3D models of dinosaur skeletons might be a thing of the past. 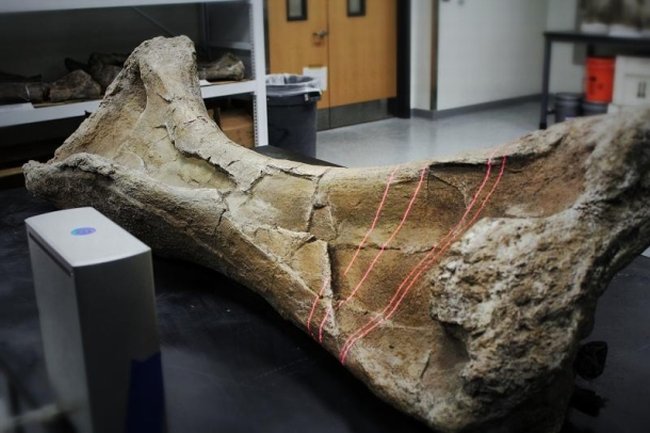 Researchers at Drexel University are now studying the use of three-dimensional printing to create models of dinosaur skeletons from fossils. From these models, they hope to produce small robotic scale models of the colossal creatures.

To achieve this, the researchers first scan dinosaur bones three-dimensionally. Then, they feed this information to a 3D printer which creates three-dimensional objects from a digital file by extrusion or the forcing ultra-thin samples of material like resin through a manufacturing die. The process allows for the slow amassing material to form an object. For example, a six-inch scale model might take several hours to finish printing.

By the end of 2012, the team hopes to have a complete limb-based on this innovation, and perhaps, a full replica in the next couple of years.