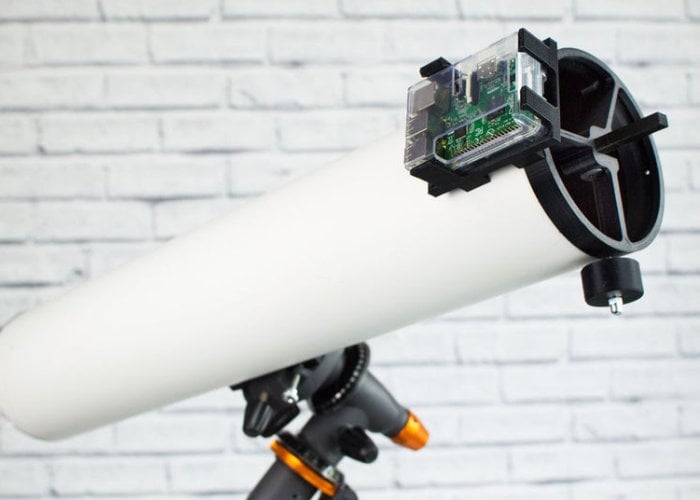 If you fancy 3D printing and building your very own telescope you may be interested in a new project created by Mika Yeap which combines 3D printed parts, a telescope tube and the Raspberry Pi mini PC. The PiKon is a ‘astro-cam’ telescope powered by a small Raspberry Pi mini PC capable of monitoring and capturing the night sky. Pictures are taken through the command line, so it’s most convenient to choose to boot to the command line rather than the GUI Explains Yeap. 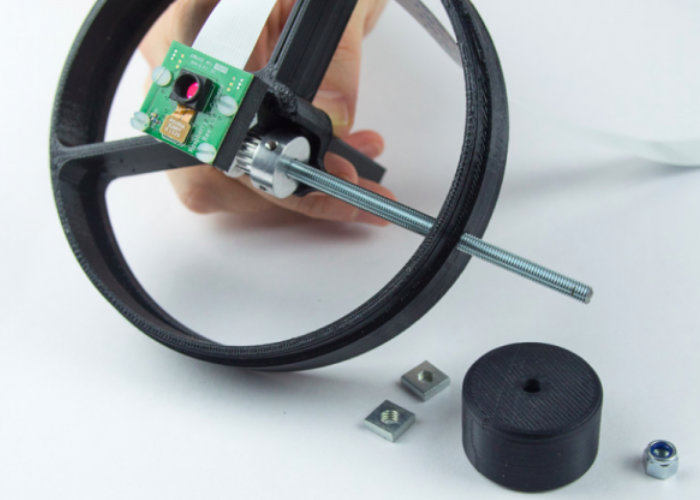 “Designed to demonstrate what budding scientists can do with disruptive, accessible technology like 3D printing, this is a replica of a Newtonian reflecting telescope which uses a Raspberry Pi camera instead of a conventional lens. The apparatus can be put together relatively quickly with the help of several 3D printed components and some basic telescope-ey things like a mirror. So without further ado, let’s put together your new sky-seer!”

If you’re interested in building your very own 3D printed Raspberry Pi telescope jump over to the official PiKon Telescope project page created by “Markwrig” a Fellow of the Institute of Physics and Royal Astronomical Society 3D printing enthusiast.