Yes, I’m aware of the PRISM fiasco going on right now, but like many other 20-something year olds, I just don’t care. E3 starts tomorrow and it’s a new console generation year, so expect a ton of gaming related news stories during the next week.

For those who don’t know, E3, which stands for Electronic Entertainment Expo, is the biggest annually held gaming convention in the world. Companies work incredibly hard to put together the best E3 presentations they can because it can often be a make or break moment for a game’s sales. Games sell almost solely based on the hype they generate prior to launch. That hype practically begins and ends at E3. 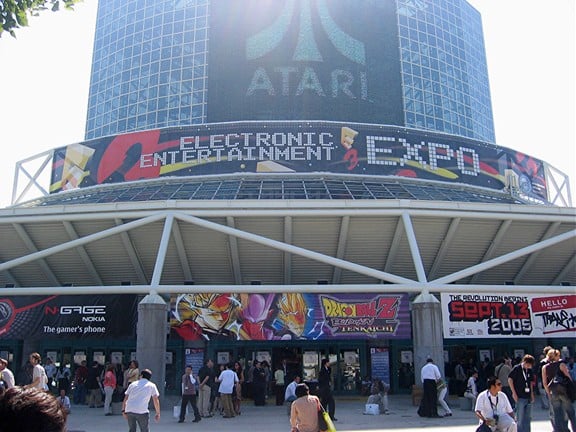 The convention has been held since 1995 and continues to rise in popularity. Unfortunately, it’s not open to the general public. In order to be one of the 30,000+ attendees, you have to be a journalist within the gaming or technology industries.

This year’s E3 is poised to be one of the biggest in recent years. Many people are expecting the PS4 to finally be unveiled, and for the Xbox One to finally directly answer all the pesky questions and rumors surrounding its business strategies. Add a laundry list of anticipated games and the promise of new ones and you just might start to understand why so many people are looking forward to the next three days.

E3’s festivities are often open for viewing via online streams and gaming channels such as G4. It’ll be quite exciting to see where mainstream gaming is headed, but don’t forget about the recent and growing impact of indie developers.

With the majority of innovations coming from the indie community, don’t you think they deserve a massive spotlight too?