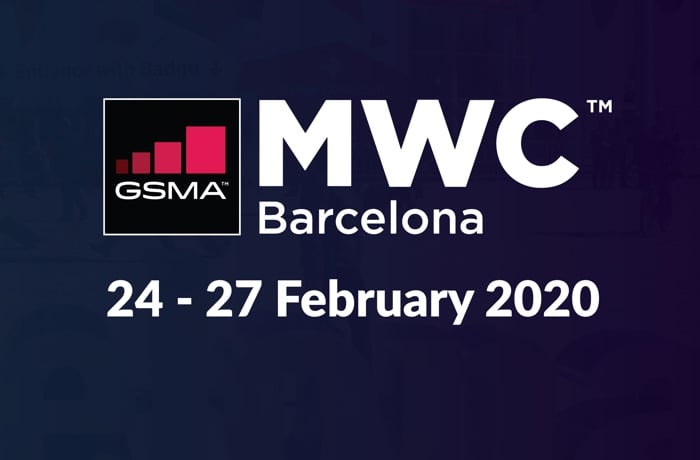 The GSMA has made the decision to cancel the 2020 Mobile World Congress which was due to take place in Barcelona later this month.

Over the last week a number of companies have pulled out of the conference and now the GSMA has announced that this years conference is cancelled.

Since the first edition of Mobile World Congress in Barcelona in 2006, the GSMA has convened the industry, governments, ministers, policymakers, operators and industry leaders across the broader ecosystem.

With due regard to the safe and healthy environment in Barcelona and the host country today, the GSMA has cancelled MWC Barcelona 2020 because the global concern regarding the coronavirus outbreak, travel concern and other circumstances, make it impossible for the GSMA to hold the event.

They have also announced that the conference will go ahead next year in Barcelona as planned, so hopefully this years being cancelled will not have a long term affect on the conference, the GSMA have done the right thing to ensure the safety of the public and also people who may have attended the conference.