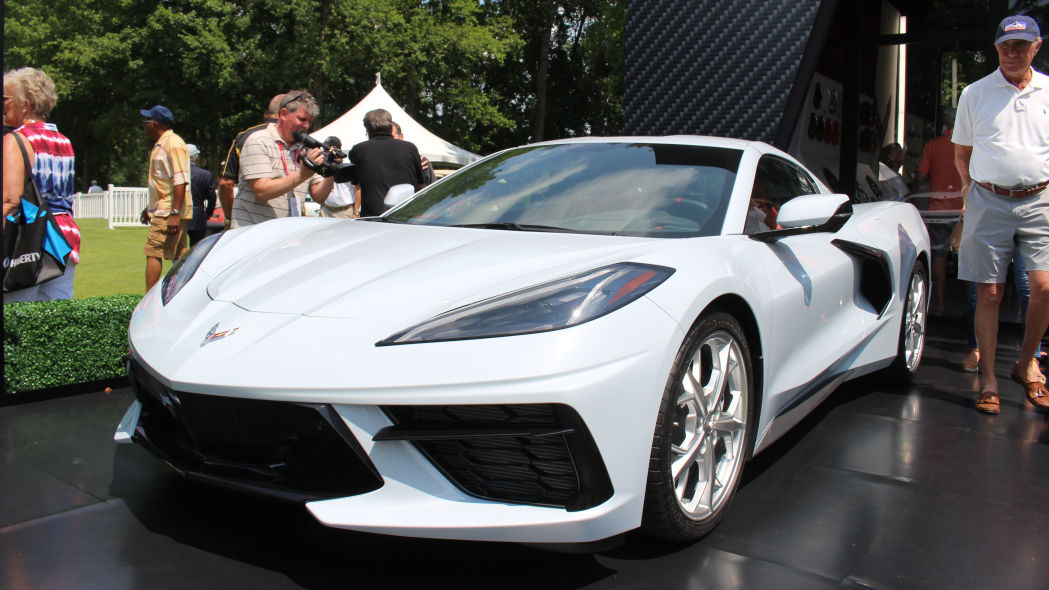 “I think the orders have already hit the first year of production numbers,” Simcoe said. He later elaborated for Autoblog saying that the production run wasn’t entirely sold out. He said, “It’s nearly sold out. It’s so close that it’s bound to be sold out soon.”