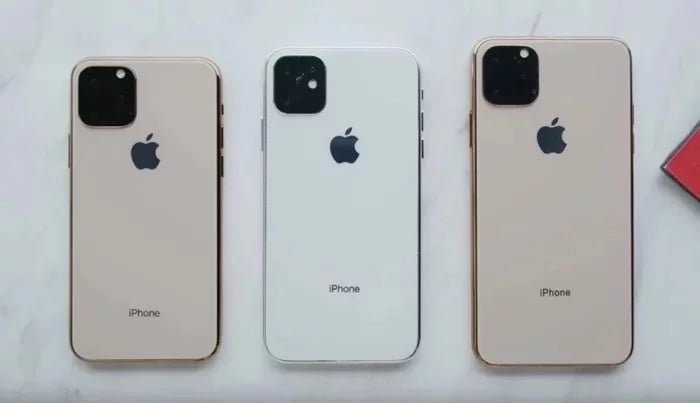 Apple’s 2019 iPhone 11 handset are launching next month, the design of the device is expected to be similar to the current iPhones.

According to a recent report Apple will be removing the ‘iPhone’ name from the back of the handsets, instead it will just feature the Apple logo.

The news apparently comes from someone inside Foxconn who is one of Apple’s manufacturing partners for this years iPhones.

They also revealed that the front of the device will be very similar to the existing handsets and will include the notch, the notch is not expected to be removed from the handsets until 2020.

The new iPhone 11 Pro which will replace the iPhone XS Max will apparently come with a 3,969 mAh battery, the storage sizes are expected to be the same 64GB up to 512GB. There will be three new iPhones this year.

This will include the new iPhone XR2, the iPhone 11 and iPhone 11 Pro, all three handsets are expected to go on sale at the same time.