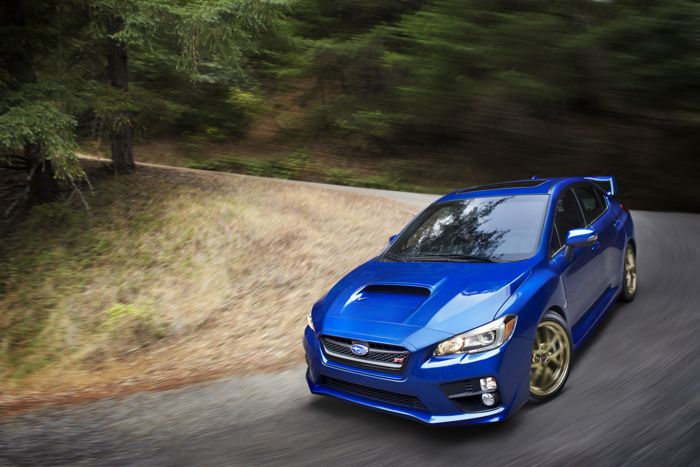 The 2015 Subaru WRX marks a major evolutionary step for the rally-bred performance car that has become a global automotive legend. For 2015, the WRX employs a new Active Torque Vectoring system, an enhancement of the Vehicle Dynamics Control (VDC) system that allows for improved agility. The new and stiffer chassis, larger front brakes, performance-tuned suspension and a driver-focused interior remain integral to the WRX performance character. The new powertrain also yields higher fuel efficiency than the previous WRX (manual transmission model).

You can find out more details about the new 2015 Subaru WRX over at Subaru at the link below.