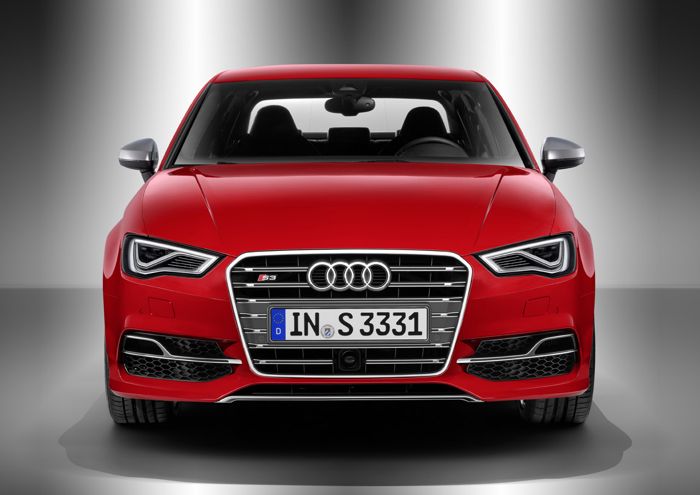 Audi has announced the pricing of their 2015 Audi S3 Sedan, it will set you back $41,100, and the company also revealed some U.S. pricing on other models. 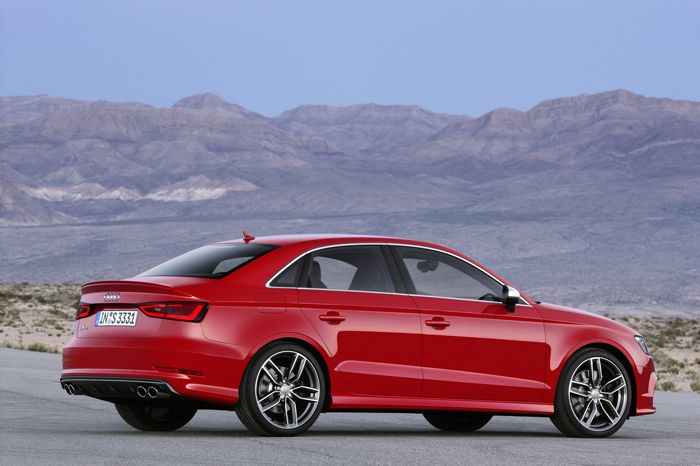 “Since its launch in April, the all new A3 Sedan has proven itself as a market share leader in the entry premium segment and is already one of the most popular models in the Audi lineup. In its infancy the A3 has established itself as a core contributor to the Audi U.S. success story,” said Scott Keogh, President, Audi of America. “This growth will continue as we launch a variety of body styles and unique engines to suit a wide range of customer lifestyles and tastes.” 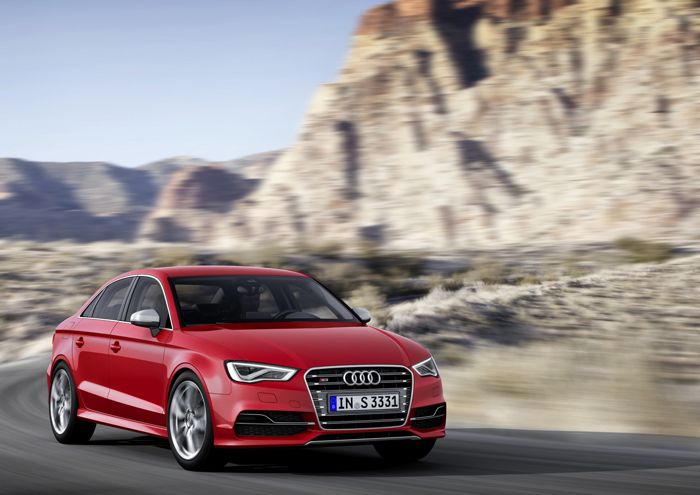 The Audi S3 Sedan features 292HP and a six speed dual clutch transmission, plus Audi’s Quattro four wheel drive system, you can find out more details over at Audi at the link below.