Yesterday Apple announced its 2011 range of MacBook Pro’s, and the same day it was announced the guys over at iFixit managed to get their hands on one of the new 15 inch models, and decided to take it apart.

The 2011 MacBook pro is Apple’s first notebook to come with a quad core processor and it also features Intel’s new super fast Thunderbolt technology, have a look at the teardown photos below. 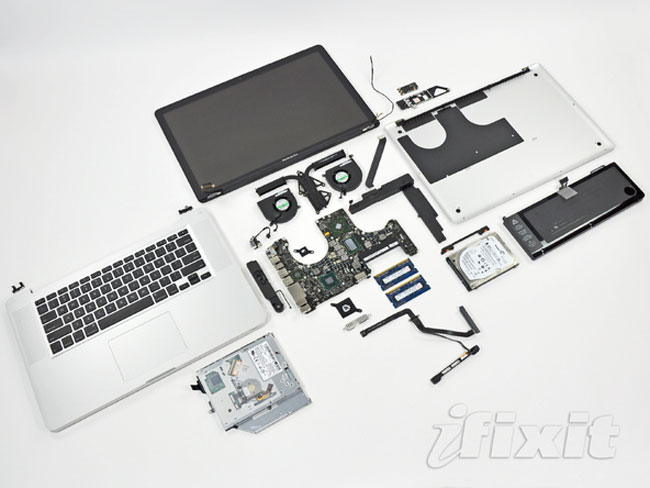 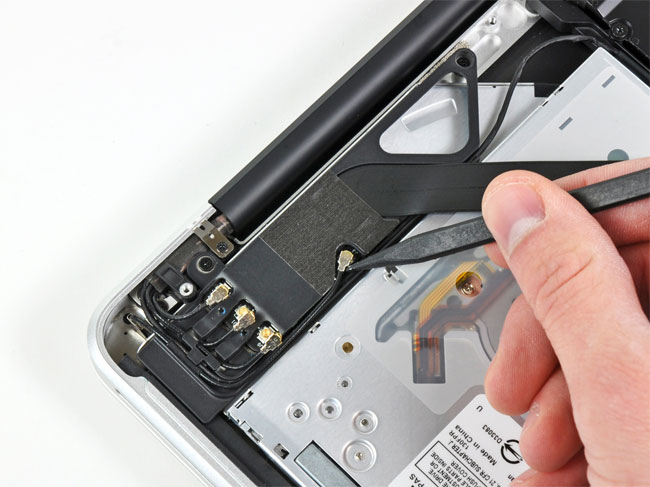 You can find out exactly what is inside the 2011 MacBook pro over at iFixt and also check out lots more photos.