As well as releasing the new MacBook Air, Apple also released the new Mac Mini, and we have already seen what is inside the new 2011 MacBook Air and now it is the turn of the 2011 Mac Mini.

The guys over at iFixit have taken apart the new Mac Mini, have a look at the photos below to find out what the found inside Apple’s latest Mac Mini. 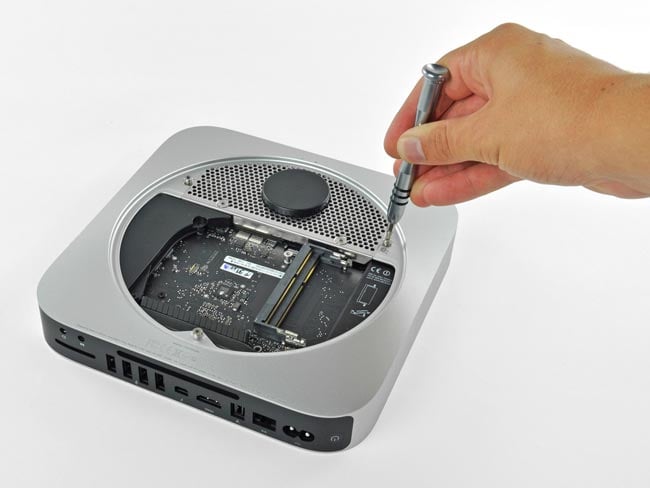 This year’s Mini is a great example of “less is more.” Apple has done away with the optical drive and replaced it with some good old-fashioned emptiness. We found that hole (as well as the empty extra SATA connection on the logic board) to be perfect for adding a secondary hard drive — essentially bypassing the $400 premium over the “server” model. The only snag in this master plan is being able to find another hard drive cable to hook it up to the logic board, something we’ll work on sourcing.

You can see lots more photos and find out lots more details of what is inside the new 2011 Mac Mini over at iFixit.