An indie developer gave the OUYA its first retail run, setting up a demo unit in-store and allowing people to play both his game and a variety of others on the console.  James Coote, the indie who demo-ed the console in a GAME store says the experience was a positive one for most people, though he did have trouble convincing most people to put down £10 for the console. 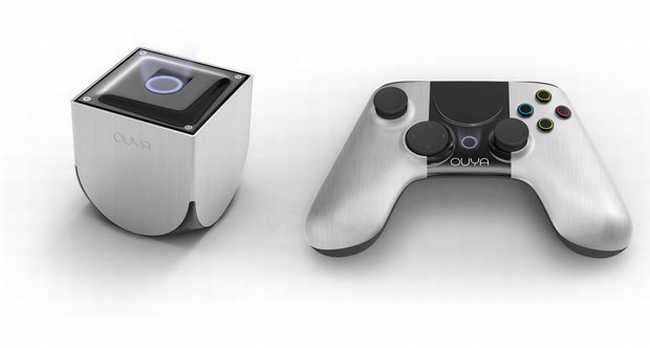 “People responded really positively to the live demonstration, whether they were just watching myself or others play, or actively trying it out themselves,” Coote said. “Also, not only being able to respond to customers’ questions directly, but not being directly affiliated with Ouya, I was able to honestly address some of Ouya’s shortcomings, which helped build trust and a rapport with customers.”