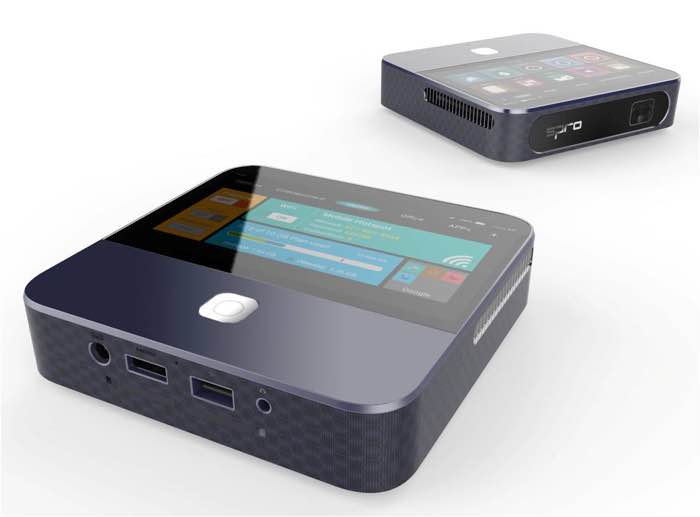 First unveiled during CES 2015 at the beginning of this year, it has now been announced that the new ZTE Spro 2 Smart project will be launching via AT&T priced at $399 when purchased with a contract or at $499 when purchased directly off the shelf.

The AT&T ZTE Spro 2 projector is equipped with a 5 inch touchscreen display and measures 5.3 inches by 5.2 inches by1.2 inches thick and weighs just over a pound in weight and runs a custom version of Android 4.4 KitKat.

“The Spro 2 is our next generation smart projector with an improved consumer experience that was updated based on consumer insights and product reviews,” said Lixin Cheng, chairman and CEO at ZTE USA. “The Spro 2 increases the practicality of purchasing a mobile projector, hotspot or media streaming device and we are excited to continue pioneering this category in 2015.” 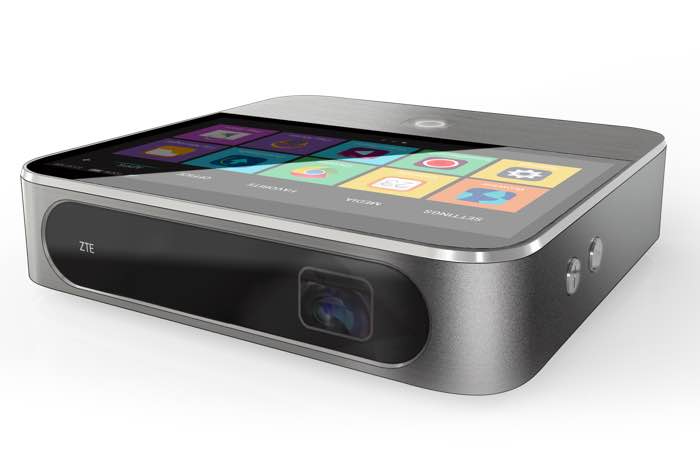 The small ZTE Spro 2 projector is fitted with a 6300 mAh battery providing up to 2 hours of use and 16 hours on standby, although the Verge website who has been able to get their hands on one to test explains :

“The biggest limitation of the Spro 2 is, unsurprisingly, brightness. It’s woefully dimmer than a television screen, and at least 10 times dimmer than most standard home cinema projectors. It reaches 200 lumens when it’s plugged in, but you can only set it to medium brightness or lower when it’s not.”

For more information on the new ZTE Spro 2 jump over to the Verge website for details.