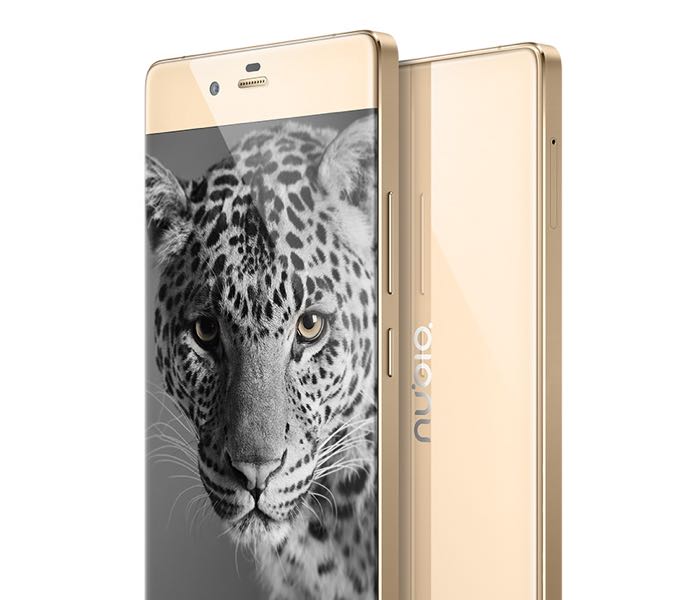 ZTE has sent out invites to a press event in India next week, the event will take place on the 19th of May and the company will launch its ZTE Nubia brand in India.

ZTE has apparently teamed up with Amazon in India and will be selling their devices through Amazon from next week.

The company has not announced which devices will be available, although we suspect the new ZTE Nubia Z9 will be one of the handset on offer.

The international version of ZTE Nubia Z9 went up for pre-order last week, there are two version of the handset a Classic and Elite version.

The Nubia Z9 has a 5.2 inch display with a Full HD resolution of 1920 x 1080 pixels and it features an octa core Qualcomm Snapdragon 810 processor.