We have been hearing rumors for a while that ZTE would launch a new Android smartphone, the ZTE Nubia 5s, the handset is now official and the company also announced another device, the ZTE Nubia 5S Mini.

The ZTE Nubia 5S will be available in both 3G and 4G LTE versions, and the handset will come with a 5 inch full HD display with a resolution of 1920 x 1080 pixels. 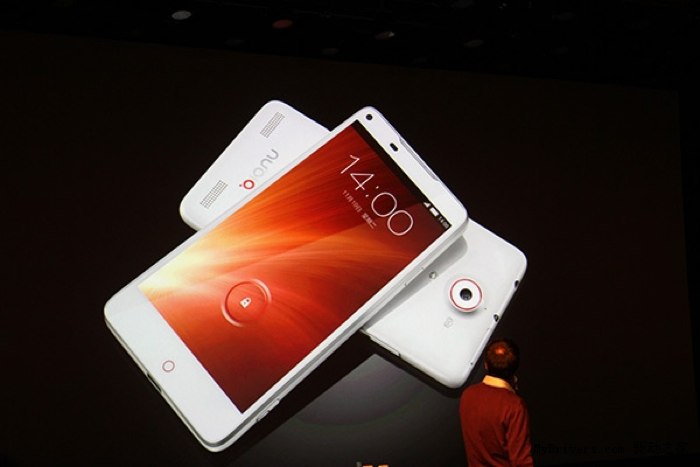 The handset is powered by a quad core Snapdragon 800 processor with a clock speed of 2.3GHz, it also comes with 2GB of RAM and a choice of either 16GB or 32GB of built in storage.

The ZTE Nubia 5S features a 13 megapixel rear camera with optical image stabilization, and it is capable of recording 4K video, on the front of the handset is a 5 megapixel camera for video calls. The  handset will retail for the equivalent of $328 for the 3G model and $567 for the 4G model, when it launches in China. 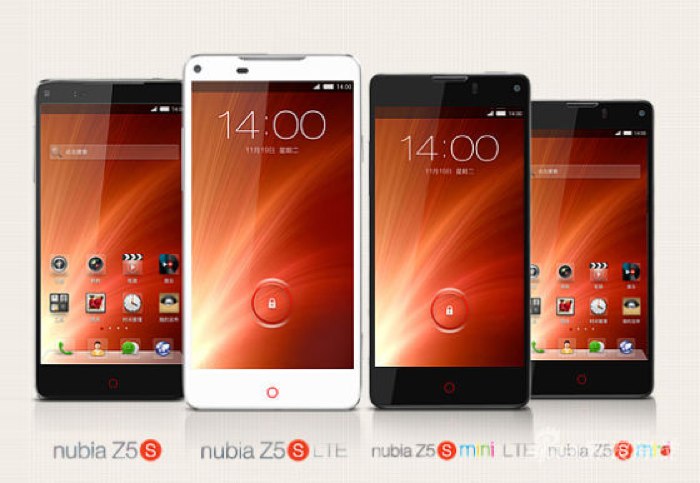 The ZTE Nubia 5S Mini comes with a choice of either 4G or 3G and the handset is powered by a 1.7GHz Snapdragon processor from Qualcomm.