ZTE has added another new Android smartphone to their range with the launch of the ZTE Grand S Flex, the handset will be launched in Europe and will come with Android 4.1 Jelly Bean.

The ZTE Grand S Flex is equipped with a 5 inch HD display that has a resolution of 1280 x 720 pixels, the device is powered by a dual core MSM8930 Qualcomm processor. 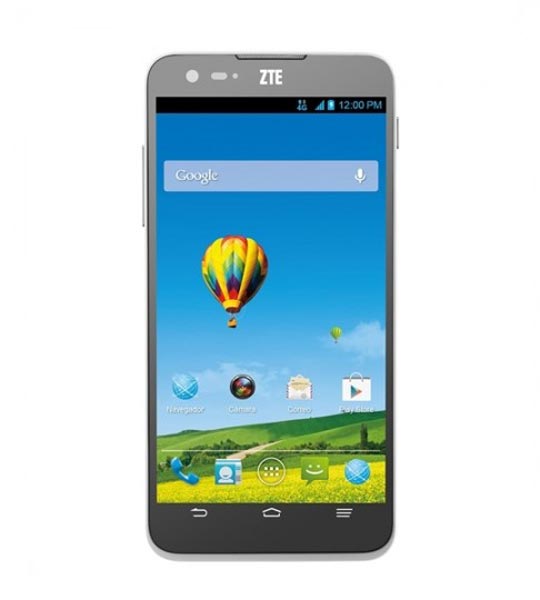 Other specifications on the Grand S Flex include 1GB of RAM and 16GB of built in storage, unfortunately there is no microSD card slot.

The ZTE Grand S Flex is a 4G LTE smartphone, the device comes with a 2,300 mAh battery and will also feature a front facing and rear facing camera. 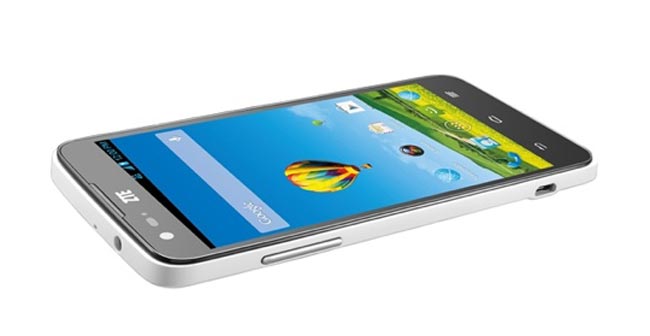 Mr. AO Wen, General Manager of ZTE Handset European Operation Office, said, “The driving force behind the ZTE Grand S Flex is a combination of modern technology and intuitive handling. Outstanding technology must be met with attractive design to adapt to the needs of our customers. The ZTE Grand S Flex provides this and much more with iconic detail consisting of thin and clear lines that make the handset a stylish must-have.”

The ZTE Grand S Flex is available in Spain and the Czech Republic, it will also be launching in Germany, Poland and Finland Shortly.