Some press renders have been leaked of a new Android smartphone from ZTE, the ZTE Grand S EXT, the photos recent turned up on the Red-Dot 21 design directory.

The photos below show this new ZTE Grand S EXT smartphone, and as you can see the handset features a flat display, but a curved back. 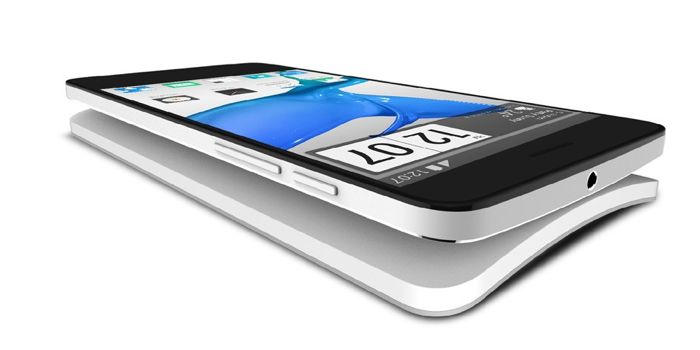 This new ZTE Grand S EXT is apparently one of the first devices to use NMT (Nano Molding Technology), which means that the body of the device is made from plastic and metal and the two materials were injection molded together.

Unfortunately we do not have any actual hardware specifications for the new ZTE Grand S EXT, what we do know is that the handset will come with wireless charging and a smart dock. 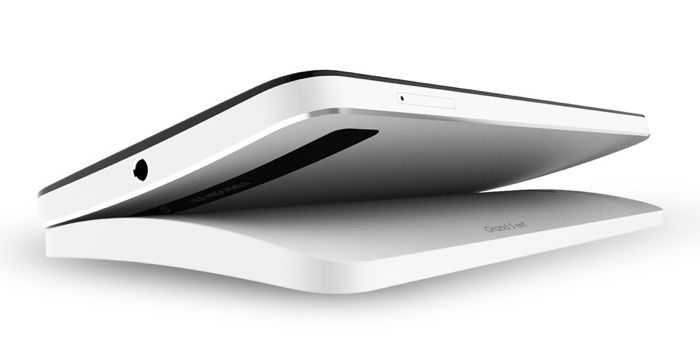 As soon as we get some more information on the new ZTE Grand S EXT, including some actual specifications on the handset, we will let you guys know.