We have already heard about the new ZTE Grand S 2 smartphone and some of its specifications, and now ZTE has announced that the handset will be unveiled at CES 2014 next week. 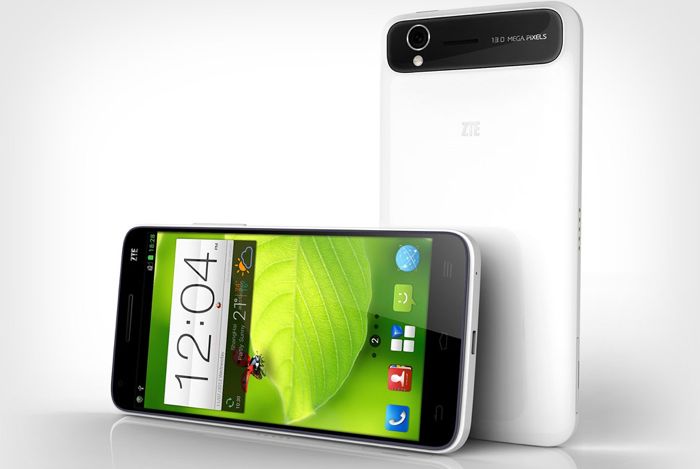 ZTE has been developing a portfolio of fantastic consumer electronics on top of the smartphones for which we’ve become well known,” saidMr.Zeng Xuezhong, ZTE EVP and Head of the Mobile Devices Division. “This year, we shall be focusing on pairing unique designs with unparalleled technology in order to offer customers the best possible experience at an affordable price.”

The company has said that it will launch its first Phablet at CES, and the device will come with a5.7 inch HD display with Gorilla Glass and Dolby sound.

The company will also show off a range of other devices at the Consumer Electronics Show next week, which will include a WiFi hotspot and mini projector in one.

We will have more details on the new ZTE Grand S 2 and all of the other new devices from ZTE next week.